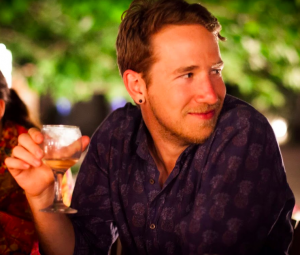 Josh comes to the world of wine from a very unorthodox background. For much of his life, he believed he would be working in international development, and in fact he set out to do so after graduating from university in 2013. However, 5 years, and 2 countries later he realized that his true passion was in wine. However, the international bug has not disappeared with this development, due to a youth growing up overseas, and time spent abroad as an adult, Josh seeks to find and promote wines from places that are not typically represented in the “traditional” wine world. This includes the Middle East, Eastern Europe, and wherever else there may be amazing wines just waiting to be discovered. His current obsessions are Lebanese wines, Hungarian wines (dry Furmint in particular) and Beaujolais from any of the Cru villages.

He is currently working at Total Wine & More in VA, and in the process of completing his WSET Level III