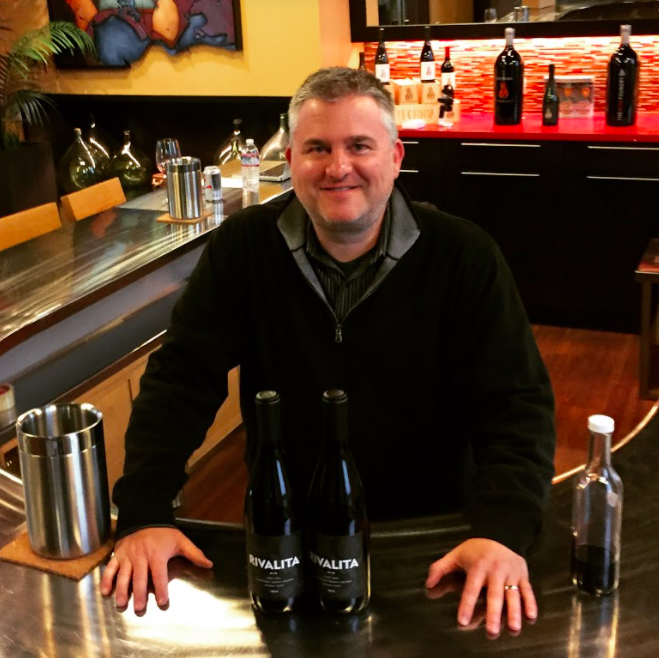 Kent Shanklin spent nearly 30 years as a software technology sales executive before founding RIVALITA Wines in 2015 and becoming a winemaker in Napa, California. To date, RIVALITA has released ten direct-to-consumer wines while Kent has pursued formal wine education and achieved WSET II with Distinction.  Kent and his wife Stephanie live in northern Georgia, and when they aren’t pursuing their food and wine passions in California, they can be found regularly traveling in Italy and France. As an avid writer, Kent is a frequent contributor and content creator for the Green Business Bureau and was formerly a freelance contributor to Yahoo.