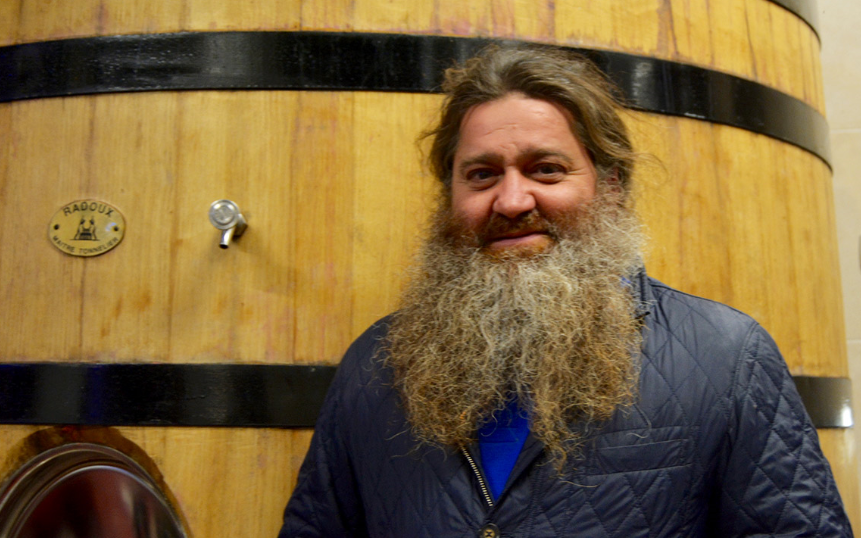 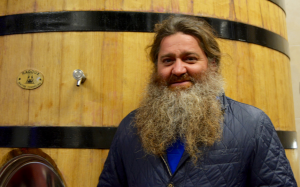 Meet Raul Perez.  He’s pretty much a rock star in Spanish Wine.  Affectionately known as the ‘ Wine Wizard’, not sure if this is due to the Gandolf style beard or the magic he creates with wine; maybe a bit of both!

Born into a wine-making family, Raul was destined to work in wine.  His family’s winery, Castro Ventosa (the Windy Castle), was established by the Perez family in 1752, based in the Bierzo region and has been in control by the family ever since.  It’s here that Raul began his love affair with wine and still remains consultant winemaker to this day.

The region is well-known for its Mencia production, a fragrant, delicate and fruity grape that is often labelled “The Pinot Noir of Spain”.  It’s his work with this grape and this region that earnt him the wizard moniker and propelled him on the world wine stage.  Located in the north-east of Castilla y Leon, the DO hugs the border with Galicia in Northern Spain.  It is an ancient region made up of terraces and a vast collection of small parcels.  It is this jigsaw puzzle of small parcel vineyards that make the region so unique and one that Raul has worked hard to master.  It’s a fragmented area with scattered plots, apparently with some 5,000 hectares, 7,000 plots and 5,000 people listed as landowners!

The family winery produces five wines, four of them Mencia varietals; such is the focus on the grape.  The only non Mencia varietal is their Valtuille Cepas Centenarias which still contains 95% Mencia in the blend.

Not content with producing wonderful wines from the family winery, Raul has branched out to create wines in various projects all over Spain, sometimes under his own personal label (Bodegas y Vinedos Raul Perez) and often joining forces with key wine figures around Spain.  He is one of the few winemakers producing 100% Pinot Noir wines in Spain, his version often considered as Spain’s best.  It’s an ultra-limited production from his tiny Pinot vineyard in Bierzo which Raul planted himself as an experiment (luckily I have one bottle tucked away!)

It was his pioneering work with Mencia though that has allowed him these opportunities to experiment with other grapes and regions.

Just looking at his resume makes me tired!

Despite all of this, it’s a bottle of Albarino he produced in Rias Baixas that really made the headlines.  Named ‘Sketch’ after his favourite restaurant in London and picked from a vineyard located in Dena, around 500 feet from the Atlantic Ocean.  The vineyard faces my family’s village across the watery stretch of the Ria de Arousa!  The wine is a stunning example of a Galician Albarino with all the trademark characteristics of citrus, peach, apricots, aromatics and salt.

Forjas Del Salnes – A collaboration between Raul and vineyard owner Rodrigo Mendez and located in the Galician DO of Rias Baixas.  Dedicated to producing ‘old-style’ wines of the region. They create some of the best Albarino in Galicia including a skin contact orange wine!  They also produce a red wine made from Mencia, Loueiro and Caino.  Red wine production in general is a relatively lost form in Rias Baixas again solidifying their dedication to the old world.

Scarily, this is just a snapshot of Raul’s work. There are numerous others around Spain as well as Argentina and South Africa.  The well-known phrase “I’ll sleep when I’m dead” has never been more fitting!