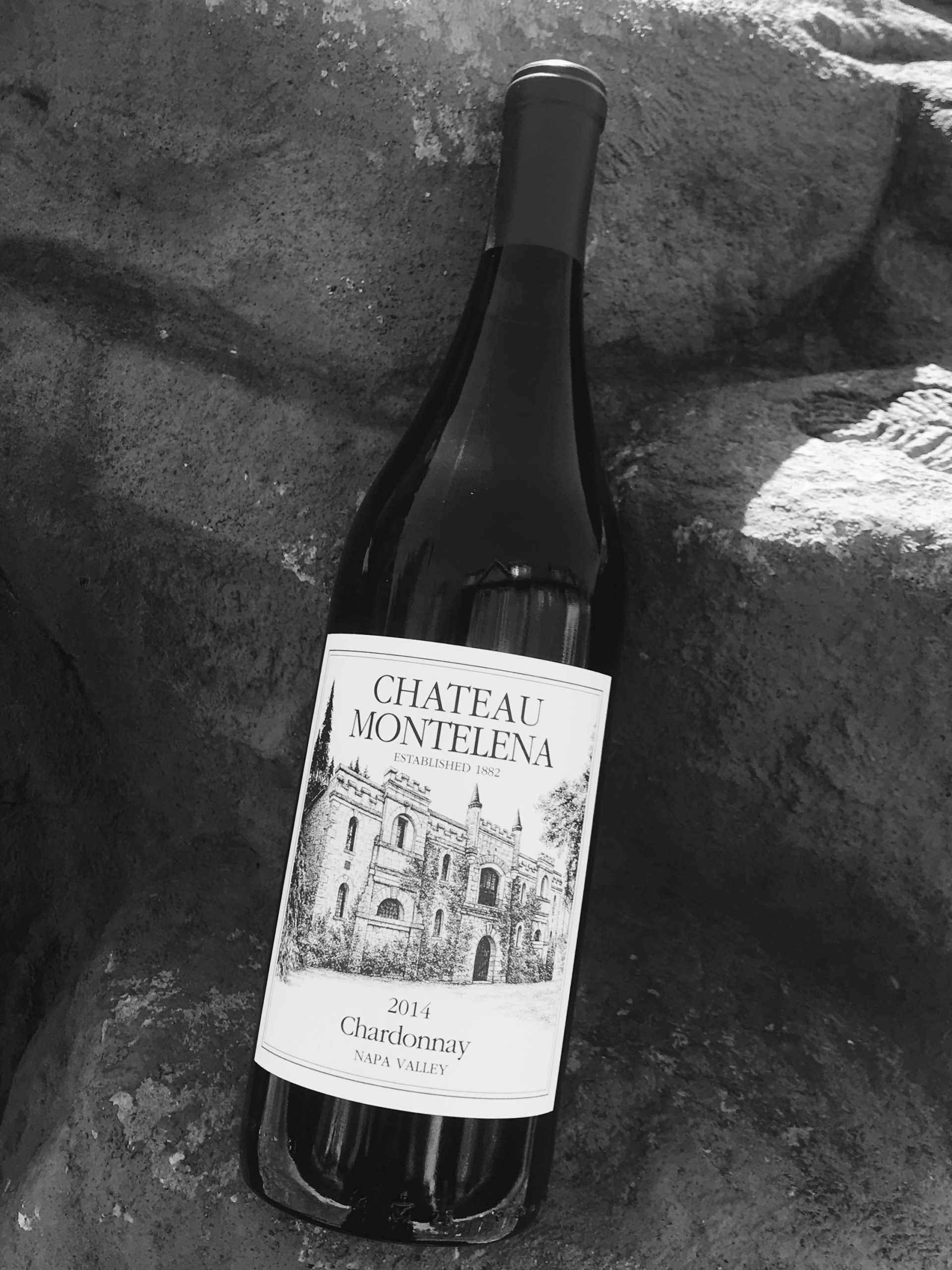 Chateau Montelena is located in Calistoga, California, USA. It has quite the history and has helped put California at the forefront of the wine world. Its historic blind tasting win back in 1976, with its 1973 Chardonnay at the Judgement of Paris, against white Burgundies, was astounding!

I think it was best summed up by part owner Jim Barrett: “Not bad for kids from the sticks.”

The vineyard was first owned by Chaplin Tubbs originally named A.L. Tubbs Winery in 1888. Tubbs had quite the life of philanthropy and public service. He became a state senator and helped found Stanford University, the San Francisco Fire Department and the Fireman’s Fund. The street where the winery is located in Calistoga is named ‘Tubbs Lane’ in honour of him and also home to a handful of smaller wineries.

After the end of prohibition, the family continued to make some wine and sell their grapes to other wineries and home winemakers. It was not until 1940 that Chaplin Tubbs rechristened the winery as Chateau Montelena.

This winery even back then was destined to make history. At that time, the majority of wineries were constructed of wood, however, this chateau was constructed with stone. And not just some stone, three to twelve foot thick walls to control heat and cold… stone!

Bo Barrett (current CEO), says “we were green before being green was trendy.” This is honestly not from a claim to the recent 40 year practice, but quite the understatement!

Their sustainable practices today include: avoidance of chemical fertilizers, enrichening the soils with chicken manure and compost of the previous season’s pomace (skins, seeds, and stems of the berries), usage of ladybugs for pests and deficit irrigation. More notably, they did a full conversion to 100% solar power in 2007 in order to be self-sustaining!

So here is what’s interesting about the history of this winery. Two years after the Chaplin’s death in 1947, winemaking was halted for nearly 2 decades. In the midst of that, the Tubbs family sold the Chateau in 1958 to the retiring Frank family from Hong Kong. They then landscaped the grounds to reflect the Chinese gardens of their homeland.

Today, Jade Lake is considered one of Napa Valley’s most beautiful sanctuaries. The lake sits on 13 acres, has two islands connected by ‘crooked’ bridges with weeping willows and various flora and fauna. The bridges were all built crooked as Chinese legend tells that evil spirits only travel over water in a straight line.

The Chateau was sold again in 1968, where the new owners put in modern winemaking equipment and replanted the vineyard with the highest quality of grapes. Finally, in 1972, Chateau Montelena wines were officially made for the very FIRST TIME!

So historic? Absolutely yes and definitely impressive! For Chateau Montelena to officially start winemaking almost 84 years later, and in its second year of Chardonnay production to win at the Judgement of Paris in 1976 – in short, is remarkable!

Tasting Notes:
100% Chardonnay – 13.6% Alcohol — Aging: 10 months French oak
Chateau Montelena does not use malolactic fermentation. Both the fruit and oak aromas are so beautifully balanced, it just further goes to show you can soften lactic acid in a different way. It is not just buttery, but more like slow churned butter with its comforting warmth on the nose.

One inhale will make you a bit nostalgic of your grandmother baking in the kitchen. It is full of ripe peach, baked apple, cloves, butter, citrus, cinnamon, honey, baking spices and honeysuckle. It’s one big warm hug in a glass!

On the palate it is everything you expect. The creaminess is fat and it is full bodied. The predominant aroma that you’ll get towards the end of the glass is honey — it is almost like sticking your finger into a honeycomb and inhaling all that earthy goodness!

It is a bit of a treat at $58 USD but well worth the history!