John Duval is one of Australia’s most highly regarded winemakers.

Raised on a southern Australia farm with 3 generations of grape growers before him, it’s no wonder his fate. John graduated in agriculture & winemaking from Adelaide University in 1973 and began working for Penfolds winery shortly after in 1974.

He was mentored by two of the greats of Australian winemaking both Max Schubert & Don Ditter. In 1986, he was appointed Chief Winemaker at Penfolds and held the title for 16 years. During this time, John was very much a part of a dynamic period of development.

While his honors & awards are too numerous to list, some of the highlights include; two-time recipient of the Red Winemaker of the year, Robert Mondavi Trophy for Winemaker of the year & was Wine Spectator’s “Wine of the Year” award in 1995 for the 1990 vintage of Penfolds Grange.

After 29 years he finally felt ready to venture on his own and in 2003 John Duval Wines was created. His first wine was ‘Plexus’, a Rhône style blend containing Shiraz, Grenache & Mourvèdre (GSM). Sourcing the fruit from the very best low yielding & oldest vineyards in the Barossa Valley. Picks when sugar levels aren’t too high & produces wines that are never over extracted.

Folks assumed his wines would be similar in fashion to Penfolds but instead they are elegant, have restraint & are wonderfully balanced. He wants his wines to showcase that harmony from the very beginning, not after years of having to be cellared. His mission is to protect & promote small batch & regional winemaking.

In addition, John also has a joint venture project with Ventisquero in Chile & made his first US wine, Sequel, named after his life’s work with Syrah. Love and dedication to his craft, he has no plans on slowing down. Exceptional quality in every single sip. 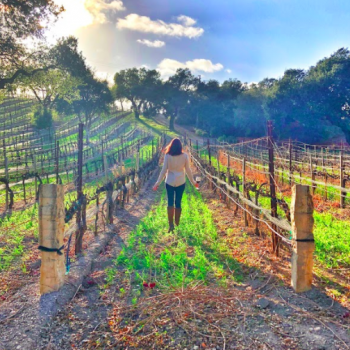 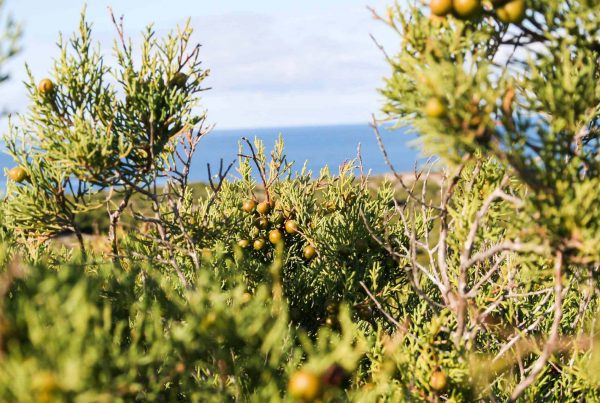 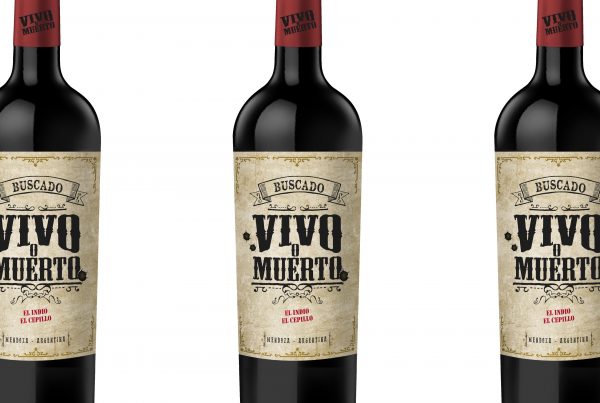 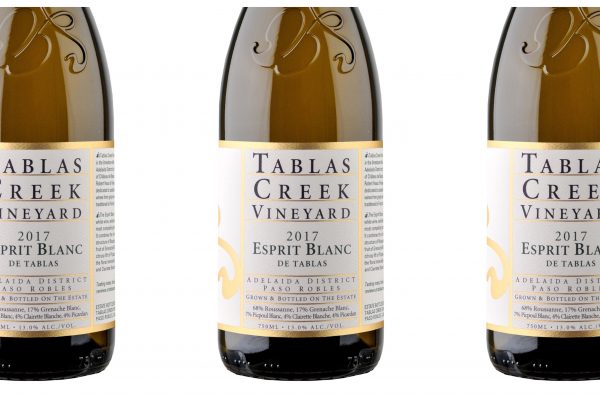