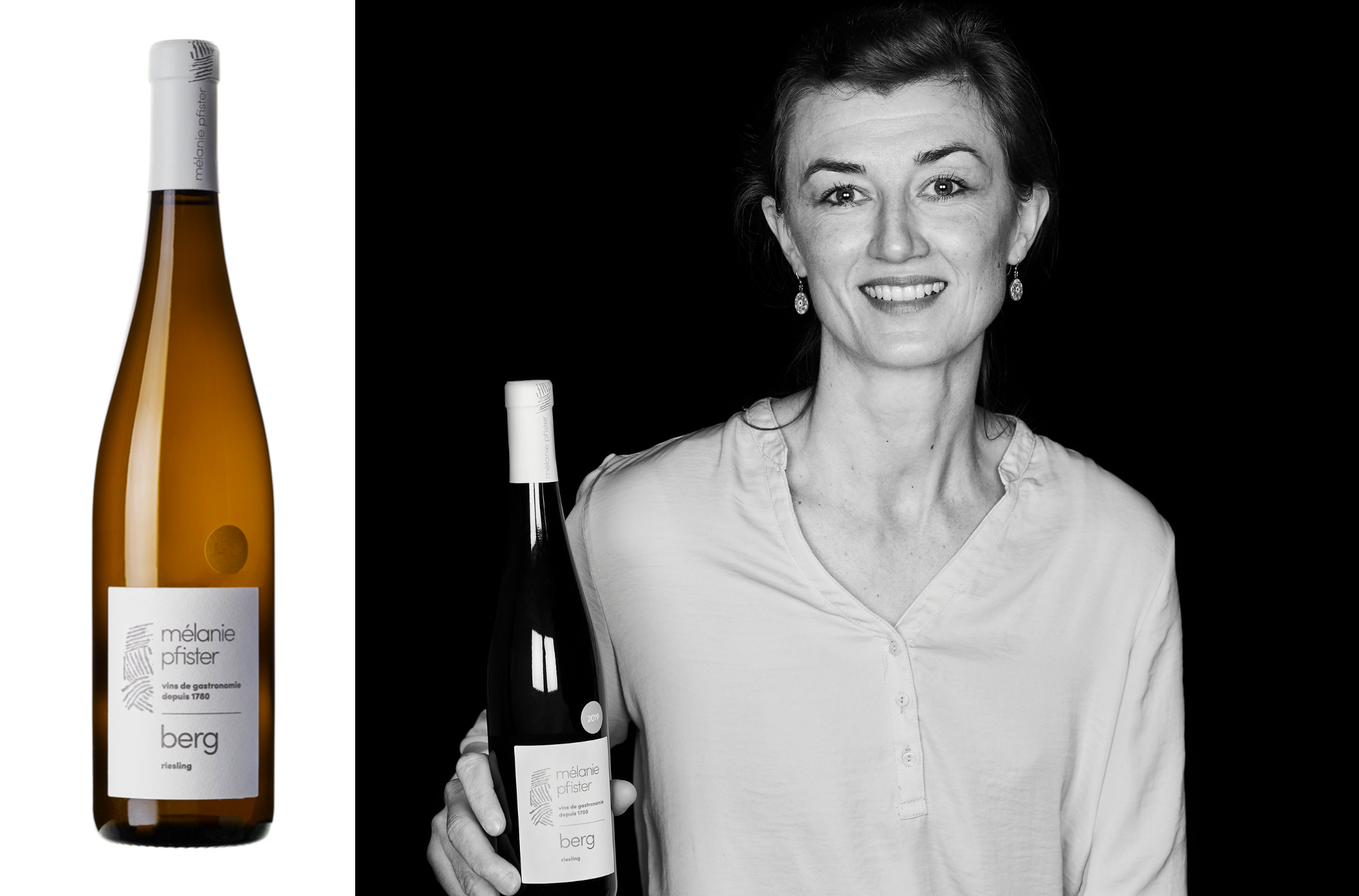 This wine is made and aged in tank on its fine lees for a minimum of one year. Fermented bone dry.

Domaine Pfister began life in 1780 during our Revolutionary War. That seems a long time ago, until you learn that Pfister’s village of Dahlenheim was favorably noted for wine production in the distant year of 884. A written record has survived, detailing how the village supplied wine to the Abbey of Saint Michel de Honan during that era. Dahlenheim was an important center of wine production throughout the Middle Ages as well. It’s located due west of Strasbourg in the northern reaches of the Bas Rhin (legally, a separate department from the Haut Rhin, and meaning, simply, lower down the Rhine River—but keep in mind that the Rhine flows north to the Baltic).

This is Riesling country. Up here the Vosges Mountains are not nearly so toweringly majestic, nor, correspondingly, so protective. Dahlenheim itself is nestled in the flank of the great Engelberg hill, due west of Strasbourg, and has no vines on the Rhine plain. Its vineyards are not as shielded from cold weather as further south in the Haut Rhin, and this cooler climate, along with the abundance of hillsides and of limestone and less sandy soils, favors Riesling and makes for particularly elegant, mineral renditions of the wine. Mélanie Pfister makes two Rieslings, both entirely dry. Berg, the first, comes from the limestone hillside adjacent to Engelberg, making for a wine that is tantalizingly full, rich, and piercing in its drive. The other one is from the grand cru of Engelberg, a wine whose endless fields of white flowers and orchard fruits, to say nothing of its electric minerality, makes you sit up straight.

If you like wines marked above all by purity of fruit, elegance, and character (to say nothing of reasonable pricing), you have come to the right place. Mélanie and her father farm 43 parcels totaling ten hectares (twenty-five acres) of vines, twenty-five percent of which is in Riesling. Mélanie “officially” took over from her father with the 2006 vintage, but dad is far from retiring. He very proudly has got his daughter’s back and works the vines as hard as he ever did. He just no longer sweats the cellar work.