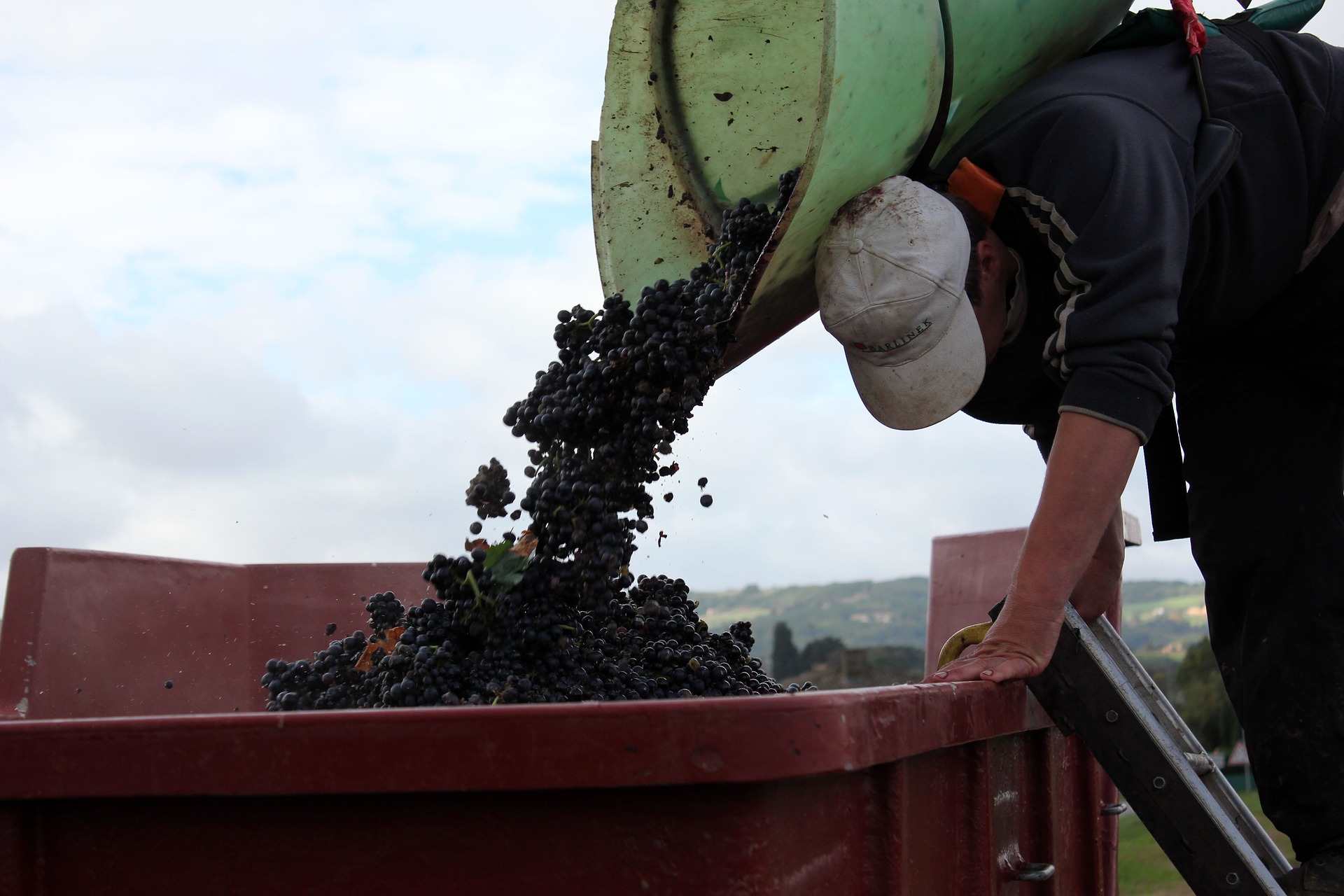 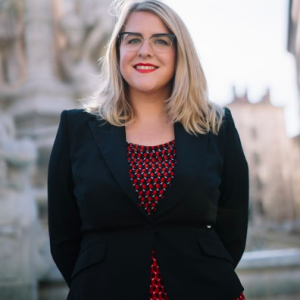 For The Love Of The Grape

Beaujolais, You Can Sit With Us

My relationship with Beaujolais started at university, where I knew it as the token, and weirdly distinctive, light red in blind tastings. The Beaujolais that I’d drunk was pretty boring, and then when I lived in San Francisco and all the tatted hipster somms were obsessed with it, Beaujolais and I went from indifference into the territory of hostility. Now that I live in Lyon, just south of Beaujolais, I must admit that I was wrong and the San Francisco hipsters were right, Beaujolais is awesome. When I moved here to be in between Burgundy and the Rhône, I didn’t realize that it was the Beauj that would become a source of my fascination. And in learning more about the history of the city of Lyon, I stumbled upon the fascinating history of this truly unique wine.

Apart from the Crowd

There isn’t really any other wine that is defined so strongly by its grape and production method, and which defines both globally. While Gamay grows elsewhere, there isn’t much of it. It’s not like Cabernet Sauvignon, which while of course tied to Bordeaux, is also famous in many parts of the world. Gamay equals Beaujolais, that reference is inescapable. Likewise, when anyone talks about carbonic maceration, it’s understood that the source of this technique is Beaujolais. They really do their own thing, and that thing that they do isn’t always popular.

The earliest references to Gamay are medieval, and during the Black Plague much of Burgundy was replanted with Gamay instead of Pinot. Gamay vines are hearty and productive, much lower maintenance than the notoriously fickle Pinot Noir. Since mostly everybody was dead the people that survived had to keep chugging along, and Gamay made life a lot easier. By 1395 it had taken over so much of Burgundy that Philip the Bold, Duke of Burgundy, issued a very dramatic edict banning the grape from his lands. Poor Gamay was called disloyal, ruinous, harmful, infested with disease, and my favorite, full of horrible bitterness. In his effort to make Burgundy great again, Philip decimated the Burgundian wine industry for several generations, and Gamay was relegated south.

As Lyon became a major industrial player in the 18th and 19th Centuries, Beaujolais was the juice that slaked the thirst of the explosion of workers. Coming in at around 15% ABV, Beaujolais was ubiquitous in the burgeoning Lyon restaurant scene at the bouchons, or the traditional Lyonnais restaurant from this time. Everyone must have been pretty hammered all the time, good times! It was often sold as fake Burgundy, and generally enjoyed a robust trade. The new wines were sent down the river still fermenting in their barrels, so great was the demand for more wine to keep all the silk workers and other factory laborers lubricated. With the advent of the railway, Beaujolais became trendy in Paris bistros, and by the late 19th Century had even appeared in London.

The Prettiest Girl at the Party

Beaujolais was pretty much just trucking along doing its thing and mostly being drunk in Lyon until visionary and marketing genius George Duboef made it into a worldwide sensation. For more on Duboef check out Kathleen Willcox’s great overview. The man really is a marketing genius, and it’s thanks to him that Beaujolais took over the world stage in the 1980s. People were obsessed, it was shipped around the world, held in bond till midnight, Beaujolais Nouveau parties became a thing, and the industry was catapulted from local obscurity to major worldwide celebrity over the course of a decade.

As other producers jumped on the money making bandwagon that Duboeuf created, the market was flooded with a lot of crappy Beaujolais and by the 1990s its reputation was going down the drain fast. That’s not all that was to go down the drain, what with the loss of interest and insane amount of volume being produced, in 2001 the French government ordered producers to dump over a million cases to keep the stuff from being completely worthless. Some scandals in the 2000s including illegal chapitalization, or adding sugar, and mixing crus with inferior wines, further degraded the reputation of Beaujolais.

So where is Beaujolais now? Well, it’s become a hotspot for natural winemaking, and producers such as Marcel Lapierre have led the way for that trend by rejecting the mass produced garbage from the 90s and 2000s by making small amounts of very good natural wine. The kids that were born during the 70s and 80s, when Beaujolais was at its peak production, are scaling back, working with tiny parcels, and making some very fine wines indeed. These people saw their parents rise and fall, and are not keen to make the same mistakes. They’re proud of their terroir and their wines, and focus more on cru Beaujolais than Nouveau. The wines being produced are varied, sometimes eschewing carbonic maceration entirely, and some of them are pretty damn powerful and have great aging potential, something I never thought I’d say about Beaujolais!

Though this beautiful region has seen many ups and downs, it’s pretty clear from the quality of wine being produced that they are having a modern Renaissance. I look forward to getting out there more and getting to know more of these passionate young producers. Till then, cheers!