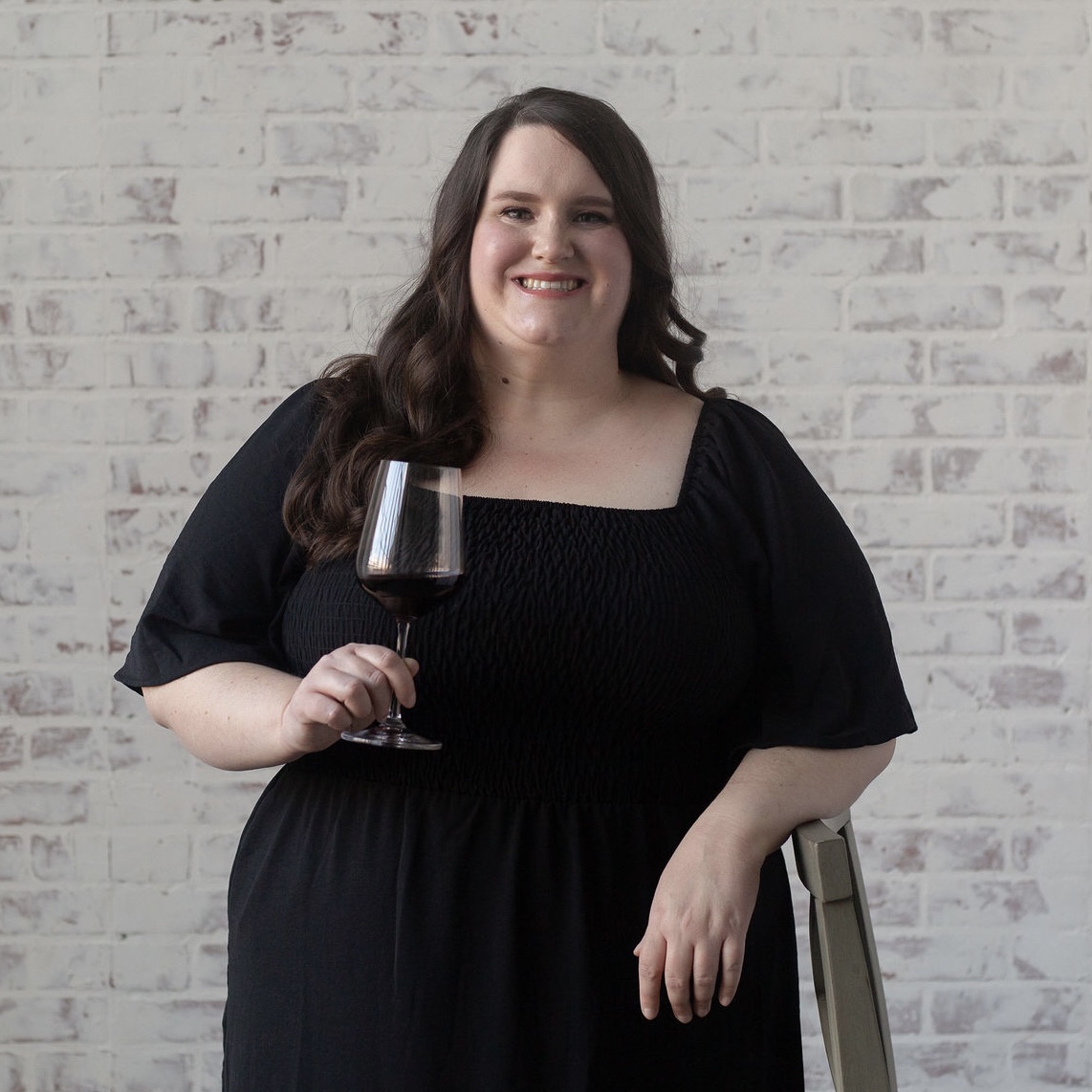 Honoring The Past, LS Cream Paves The Way For The Future of Haitian Crémas

Ever since the monks of the Medieval era prized its terroir, the Bourgogne region in eastern France has held a reputation of tradition, prestige, and pedigree. But are these the qualities that modern, adventurous wine consumers seek today? Always in pursuit of the next “cool” region or grape, Bourgogne’s single-varietal white wine can feel a bit like that classical literature assignment in high school as you turned the pages of the young adult novel du jour. Like a dusty, old book, there’s more behind the cover of this timeless region than you expect. In Bourgogne’s white wines, the central character Chardonnay, only makes up part of the story, while secondary characters add unexpected dimensions and depth.

When you imagine white wine from Bourgogne, Chardonnay is the first thing that springs to mind. This noble variety grows in 51 percent of the vineyard land. Its compatriot in popularity, Pinot Noir, makes up 39.5 percent, bringing the total between them to over 90 percent of plantings in the region. What about the other ten percent? Other white grapes star in pockets of vineyards from north to south, springing up, and even claiming their own small appellations. Although historically overshadowed by Chardonnay’s renown, there’s still more to explore in this historic region.

In the Bourgogne Blanc appellation, there are other white grapes beyond Chardonnay. While plantings are sparse, the appellation’s rules permit Pinot Blanc and Pinot Gris, both in blends with Chardonnay and in single-varietal bottlings. Chardonnay became more popular in the latter part of the 20th century and effectively pushed Pinot Blanc and Pinot Gris out of existence. However, since stray vines still exist, sometimes even in Pinot Noir vineyards, the appellation allows their inclusion in its most significant white designation. The most notable and accessible Pinot Blanc is from Domaine Henri Gouges, a producer specializing in this forgotten side of Bourgogne. If you’re in pursuit of Pinot Gris, try searching for it by its local name, Pinot Beurot.

No Chardonnay Beyond This Point

Chardonnay reigns from Chablis to the Mâconnais, but there are two noteworthy and delicious holdouts that proudly prohibit it: Saint-Bris and Bouzeron. Both of these appellations produce aromatic white wines—without a single drop of Chardonnay.

Closer to Sancerre than Mâcon, the village of Saint-Bris-le-Vineaux produces white wines of Sauvignon Blanc and Sauvignon Gris under the Saint-Bris appellation. Located in the Chablis and Grand Auxerrois sub-region northwest of the Côtes de Nuits, this village has as much—if not more—in common with its Upper Loire neighbors than with its Burgundian counterparts farther south. Here, soils are a mix of Portlandian and Kimmeridgian limestone, contributing minerality and finesse reminiscent of nearby Pouilly-Fumé or Sancerre. Wines like Clotide Davenne Saint-Bris are tangy, fresh, and herbaceous with notes of peach, grapefruit, chalk, and fresh herbs. Saint-Bris is an excellent choice for Sauvignon Blanc-lovers who want to try something offbeat without venturing too far outside of their flavor comfort zone. They’re also becoming easier to find.

To the southeast, another white grape takes the stage in the village of Bouzeron: Aligoté. Although not as well-known as Chardonnay or Sauvignon Blanc, Aligoté is enjoying more popularity as white wine lovers search for value and uniqueness in the region. While it grows on a respectable 6 percent of land under vine across the region, only the communal appellation of Bouzeron in the Côte Chalonnaise and the regional appellation Bourgogne Aligoté feature it as the star grape. Primarily grown on white marly limestone, Bouzeron Aligoté like Maison Chanzy “Les Trois” Bouzeron is full of notes of orchard fruits, hazelnuts, spice, and white flowers. Chardonnay or Pinot Gris drinkers bored with the regular, go-to options may find that Bouzeron is a lively alternative.

Like the best-written minor characters, Pinot Blanc, Pinot Gris, Sauvignon Blanc, and Aligoté will give you a fresh perspective on Bourgogne’s story and terroir. They might not be the focus, but they’re critical to the narrative.

Abacela: The Rise of Oregon Tempranillo