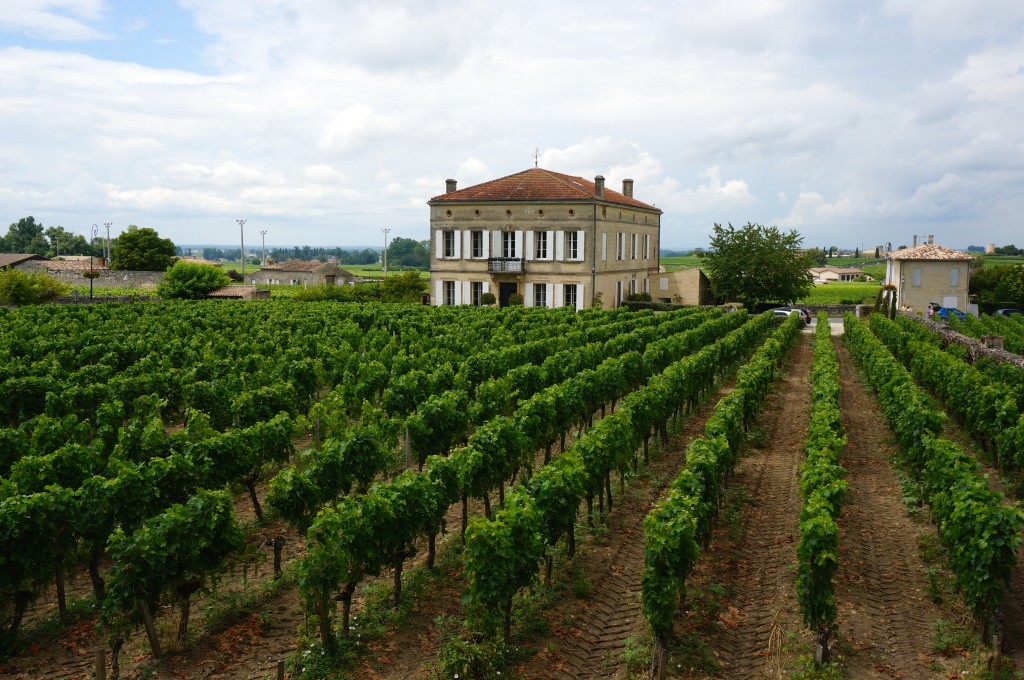 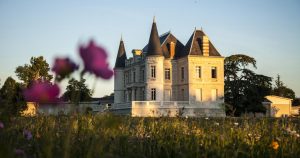 On June 28th, a general assembly of winemakers from the Bordeaux and Bordeaux Supérieur AOCs voted unanimously to allow seven new grapes to be used in Bordeaux blends – part of an ongoing effort to protect the wine region from a warming climate.

It’s a huge move for one of the most conservative areas of the wine world. But it also is a recognition of a changing planet. Some Bordeaux winemakers have been growing non-allowed grapes in their vineyards for several years as a hedge against climate change.

For now, the only wines that will be allowed to use these grapes are those with the entry-level Bordeaux or the geographic Bordeaux Supérieur labels. The famous appellations of Bordeaux, such as Pauillac and Saint-Émilion, will not be affected.

Growers will be allowed to plant up to 5 percent of their vineyards with the newly approved grapes and can add up to 10 percent in their blends.

Considered by many to be Portugal’s finest red grape. The dark-skinned grape variety plays an important part in the blends used for ports, and is increasingly being used for table wine in the Douro and Dão.

A cross between tannat and cabernet sauvignon, this red grape dates back to only 1956 and is grown in southern France, Lebanon, and South America.

A French wine grape variety that was historically grown in the Aveyron region of France. While some plantings exist in Southwest France, the variety’s numbers are dwindling and is now nearly extinct.

A cross between grenache and cabernet sauvignon, this red variety is grown mostly in the Languedoc wine region with some plantings in the Northern Coast of California. It has also become very popular in China.

This aromatic white variety is widely planted in Spain and is the key grape variety in the Rias Baixas DO, where it makes plump white wines with peach, citrus and mineral characters.

Grown primarily in southwest France, Petit Manseng’s small, thick skin berries are usually made into a sweet wine in Spain’s Basque region and has become a favorite grape for Virginia vintners.

A cross between the baroque grape and chardonnay, this lesser known aromatic white variety was created in France in the 1950s.

Visit wine-searcher.com to learn more about the New Grapes Approved for Bordeaux .