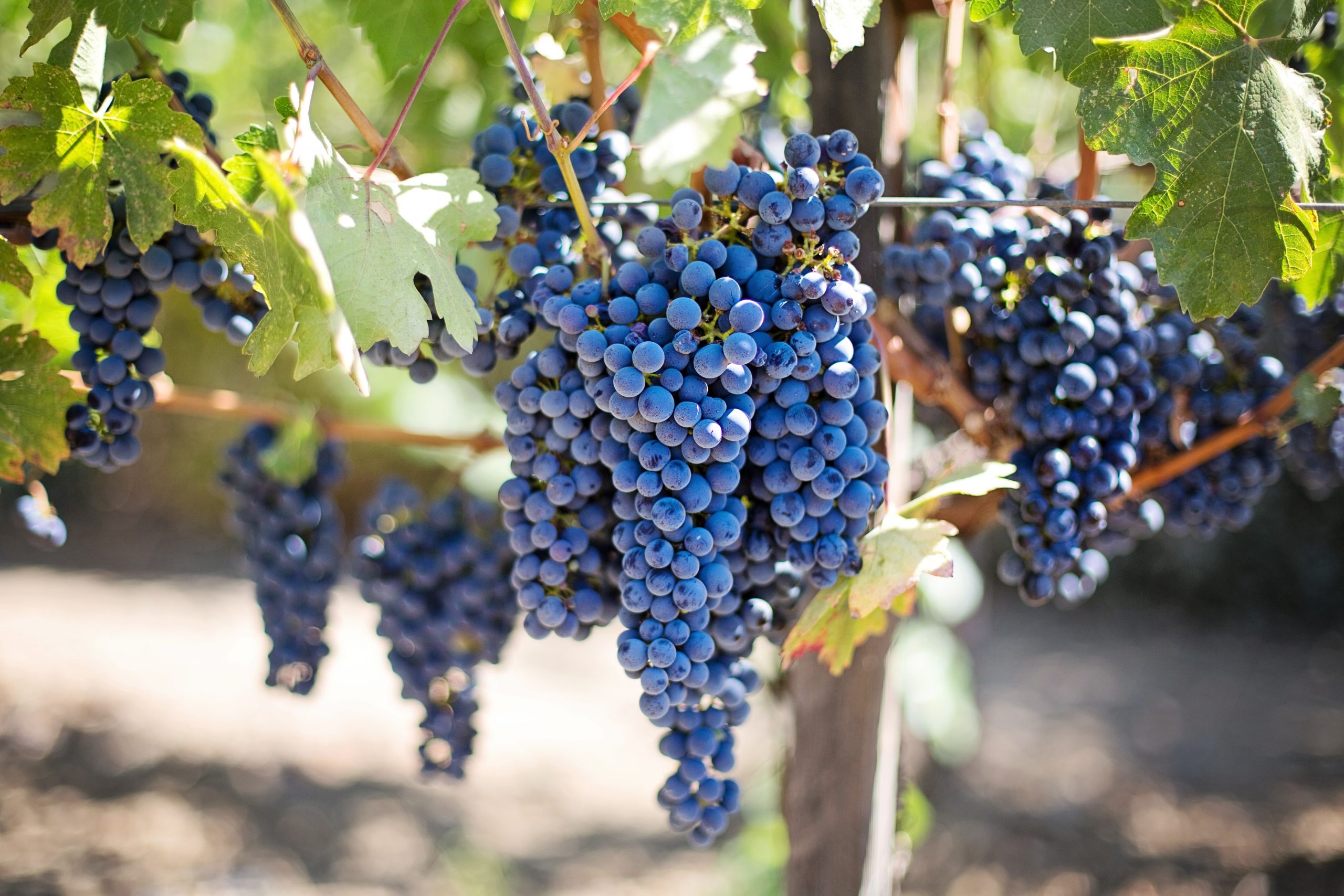 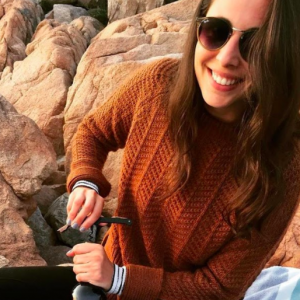 Wine is wonderful in and of itself – there is something that unexplainable about sharing delicious wine with a great friend. When I first began my journey of professional wine knowledge a few years ago, I feared the pursuit of knowledge might hinder my ability to simply enjoy wine without analyzing what was in the glass in front of me. On the contrary, this pursuit has bolstered my interest in trying new wines and understanding the stories that have shaped them.

The story of South Africa’s favorite grape varietal, Pinotage, is one of my favorite stories of the wine world. We know that many common grape varietals are “related” – Cabernet Sauvignon, Cabernet Franc, and Sauvignon Blanc; Pinot Noir and Pinot Gris – but we rarely know why or how a grape in one of these “families” came to be.

In search of a grape similar to Pinot Noir that could withstand the warm climate of South Africa, Abraham Izak Perold, the first Professor of Viticulture at Stellenbosch University, put the pieces in motion to create Pinotage, a varietal celebrated in South Africa for its earthy, smoky notes, combined with a delicious resemblence to Pinot Noir.

Perold attempted to combine the elegance of Pinot Noir with the robust Hermitage grape to create a new varietal able to withstand the warm South African climate. He planted seeds in the garden of his private residence in 1925, but left to take another job in 1927, leaving the planting behind.

Workers at Stellenbosch University were sent in to clean up the garden around Perold’s old residence, when a young lecturer who happened to be walking by and knew about Perold’s planting swooped in to rescue the plants.

Perold’s successor, CJ Theron, tended to the plants and grafted them onto sturdy rootstock in 1935, where they took hold and produced the first grapes of what would come to be known as Pinotage. During a visit to his old colleagues, Perold was invited to examine these plants, and selected the best vine for winemaking.

It wasn’t until 1959, when the first Pinotage was recognized for its distinct taste and character in a wine exposition in South Africa that Pinotage started to gain its fame, although as early as 1941, Pinotage clones were transported for planting around the country.

Today, Pinotage is widely distributed throughout the world and is enjoyed by many. And to think – the creation of this grape varietal began in an educational lab, was completely forgotten about, rescued from gardeners because of a passerby, and given new life by its creator’s protege!

Few wine stories are as coincidental and fateful as that of Pinotage. To celebrate, pick up a bottle and rehash the story to friends and family, and love the wine you’re with!