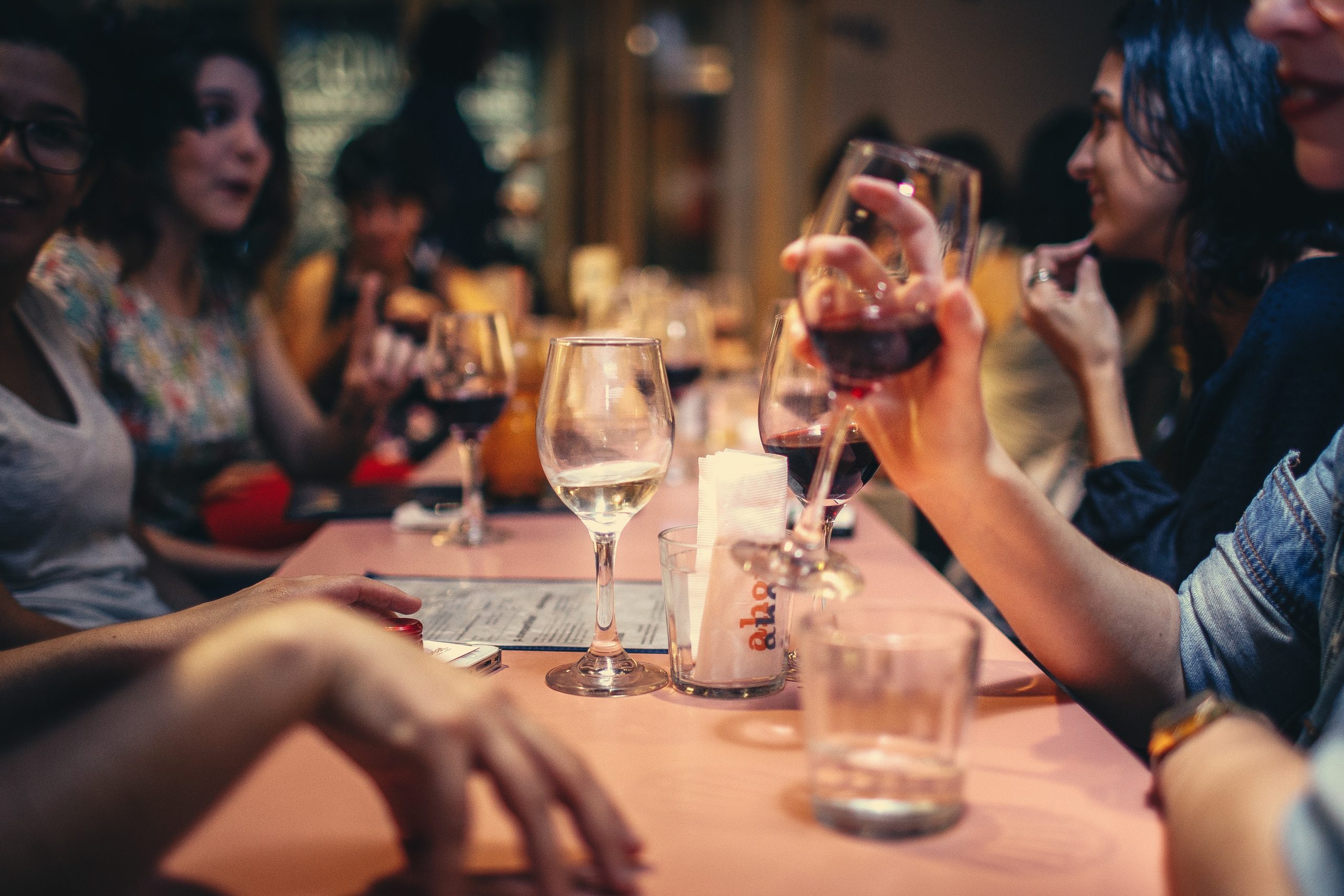 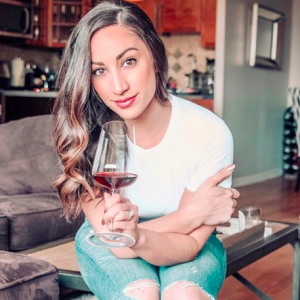 “I’ll have a glass of Sancerre, please.” Living in New York City I hear this line all too often. I get it- it’s a crisp, refreshing wine full of pleasant citrus fruits pleasing to just about anyone’s palate. It also doesn’t hurt that it sounds extremely elegant and sophisticated rolling off the tongue. Consequently, it’s for these reasons that many who do know a little about wine roll their eyes at these by-the-glass sippers. I can’t lie and say that I wasn’t one of them, that was of course until I had the opportunity to visit Sancerre this past May.

It’s hard to put the sheer beauty of this AOC into words. I’ll never forget rolling up to what looked like a magical hilltop town straight out of a fairytale. It was one of those views that makes you pull the car over for photo and moment of admiration. Vines encompassed the rolling plains and steep slopes…one slope, in particular, left a stamp on me, but we’ll get to that later.

Upon entering the town, you can’t help but get swept up in the narrow cobblestone streets lined with small boutiques and restaurants. It’s evident from the moment you arrive that wine (and chèvre) are not only staples of the area, but cultural identifiers. Wine seemed to be woven into the DNA of all that inhabit Sancerre, and this can be seen when visiting Maison des Sancerre, or, “House of Sancerre.” Maison des Sancerre is an interactive tourist center (or as they call it, “communication tool”) that focuses on educating adults and children alike on terroir, agriculture, winemaking, market forces, etc. When you’re sitting at that trendy West Village restaurant, you’re probably not thinking about an entire cultural center dedicated to the glass in your hand…but it exists, and it’s important.

Stepping into their 4D experience reminded me of being on the ride, Soarin at Disney World…but the wine version. Imagine yourself as a tiny ladybug flying through the vineyards learning about grape growing and the harvesting process while feeling actual wind breezes and an occasional spray from “rain.” When you’re finished there, you can step outside to the herb garden and work on identifying aromas. From start to finish, Maison des Sancerre creates a clear link between the vignerons and consumers.

Upon the many tastings during my visit, two things became very evident: 1. Terroir is a driving force behind these wines and 2. Sancerre Rouge is incredibly underrated. 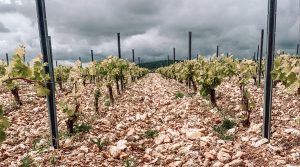 There’s a reason that Rajat Parr & Jordan McKay start with Sancerre in their book, “The Sommelier’s Atlas of Taste,” and that’s because there are three distinct soil types along with different microclimates all contributing to the flavor profiles of Sancerre. Terre Blanche (Kimmeridgian limestone and clay) gives concentration and age-ability, caillottes and griottes (limestone) produce wines with pronounced aroma and richness, and Silex (flint) giving minerality and backbone. If you’re ready to have a terroir “spiritual awakening,” I recommend standing on top of Monts Damnés, or, “damned mountain” in Chavignol. This slope is so steep it would be impossible for any kind of mechanical harvesting. To be honest, it’s even a challenge stand on! A slope with this kind of drainage along with the Kimmeridgian Marl creates my favorite style of Sancerre…powerful, concentrated and impactful.

It should come as no surprise that the terroir of Sancerre would also contribute to some killer red wines well. Making up only 20% of the total production, Sancerre Rouge is made of entirely Pinot Noir. In the past, I had written these wines off as I always chased after those coveted Burgundies, but what I’m realizing is, I just never received the proper introduction. Let this serve as your official introduction…

It was a Thursday night when we had dinner at the local hot spot called, “Le Chat.” We were lucky to be accompanied by Luc Prieur of Domaine Prieur et Fils who happens to be the 11thgeneration winemaker. We tasted through some incredible Sancerre blanc (obviously my favorite being their single plot on Monts Damnés), but it was here where I was “schooled” on Sancerre rouge. When you think about it, Sancerre is only a 2 hour and 45-minute drive from the desirable Gevrey-Chambertin commune. Yes, vineyard sites matter along with slope, aspect, soils, etc. etc., but I found that there IS complex concentrated, Pinot Noir coming from Sancerre. A great example would be the Paul Prieur et Fils ‘Les Pichons.’ This wine had layers of rich, ripe red fruit with an elegant, complex mid-palate showing depth and character. The tannins were soft and velvety with subtle undertones of Earth and minerality. Wondering about the price point? About $33. The value of these wines is unmatched. 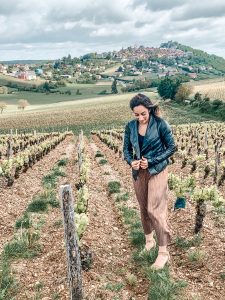 I guess what I’m trying to convey is, don’t be surprised if you run into me in the city asking for that “glass of Sancerre, please.” I’ll be asking loud and proud remembering that small hilltop village that took me by surprise and captured my heart.