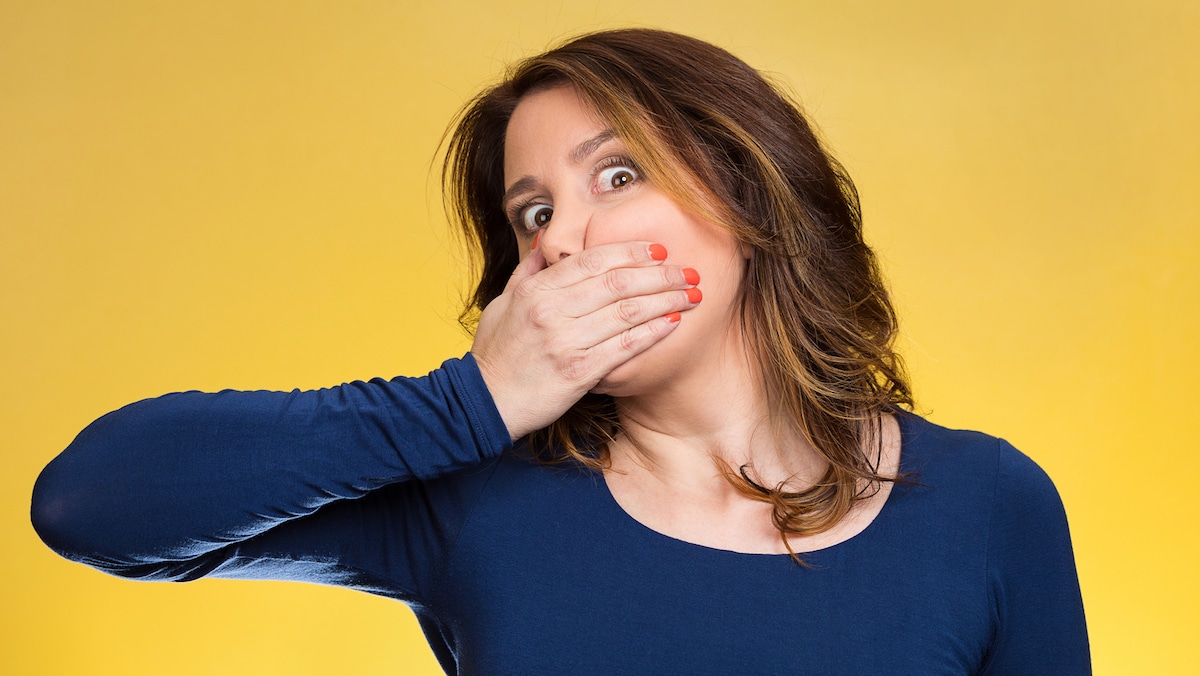 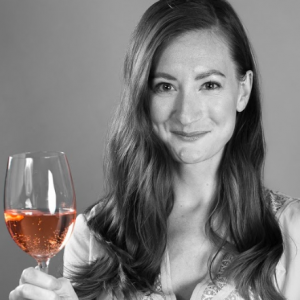 If there’s one thing you don’t have to tell me, it’s that the French language is hard. I know that all too well. Arguably, its grammatical structure isn’t half as difficult as German, and it uses the same alphabet as English, so it should be easier than Arabic or Chinese. But the thing about French is that nothing sounds like what you think it sounds like. French is known as a language of many rules and yet many exceptions to the rules. “We don’t pronounce the c at the end of Cabernet Franc. Oh but we do pronounce the c at the end of Malbec.” It’s honestly insanity sometimes. Often, I’ll say a word that I think follows the rules, and then I’ll hear my French friends repeat the real way back to me. Has 15 years of learning a language taught me nothing?!

There are a lot of things we often miss when we’re trying to say French wine words aloud, and especially when we’re reading French wine labels to our friends, family, or at an event. So what are the most common mistakes Anglophones are making when we talk about French wine? And what can we do to improve our pronunciation? Let me break down the three I hear the most.

This is #1 on my list for a reason. French nasals are integral to the identity of the French language. It’s the reason you hear French and are instantly captivated (oh…is that just me?), but you probably won’t realize that’s it’s because the French are throwing their vowels and consonants up their noses. Below are the vowel and consonant combinations that create nasals in French:

So if we are thinking about this in a wine context, the word “wine” itself is a nasal in French – it’s “vin”. And if I’m saying something as simple as “wine from France” (vin de France), about 80% of that phrase is nasals. Otherwise, it’s a dead giveaway. The French would never pronounce it “Vine dey Frannnnce.”

Here are a few examples of some of our favorite appellations that feature nasals. For clarity, the nasals are shown in bold below:

Without French nasals, the beauty of these words is lost. So when in doubt: if you see a vowel and an m or an n: guess for a nasal.

This is another classic. As a rule of thumb, here are some great tips as to which letters aren’t usually pronounced. It’s safe to assume that (while there are exceptions), words that end only in these letters (i.e. not followed by vowels, accents, or vowels with accents) are not going to be pronounced.

Of course – there are exceptions. But when in doubt, just don’t pronounce!

3. You assume that all the sounds we make in English apply to the French language as well

Is Chénas pronounced “CHAY-NAS”? Indeed not, Friends. The “CH” sound simply doesn’t exist in French. Instead, the “ch” combination will almost always lead you to a “sh” sound instead.  It’s similar with TH. The French simply do not have this sound in their mouths. So méthode champenoise  is not what you think it is. The “TH” sound in French actually makes just the “T” sound. Why? Because the French don’t like H, guys. The proper way to pronounce méthode champenoiseis MEH-TOAD SHA-PEHNWAZ.

While these simple steps won’t lead you to be the perfect French speaker overnight, they’re good to keep in mind when you’re exploring French wine. And as stated above – there are always exceptions to the rule. The French language, while hauntingly beautiful, is also incredibly complex. You can spend a lifetime learning and speaking it (aka…me) and still get stumped sometimes. But hey, where is the fun in life (or wine!) if we aren’t rising to the challenge? I’ll let you answer that – meanwhile I’ll settle down over here with a nice big glass of Morgon.