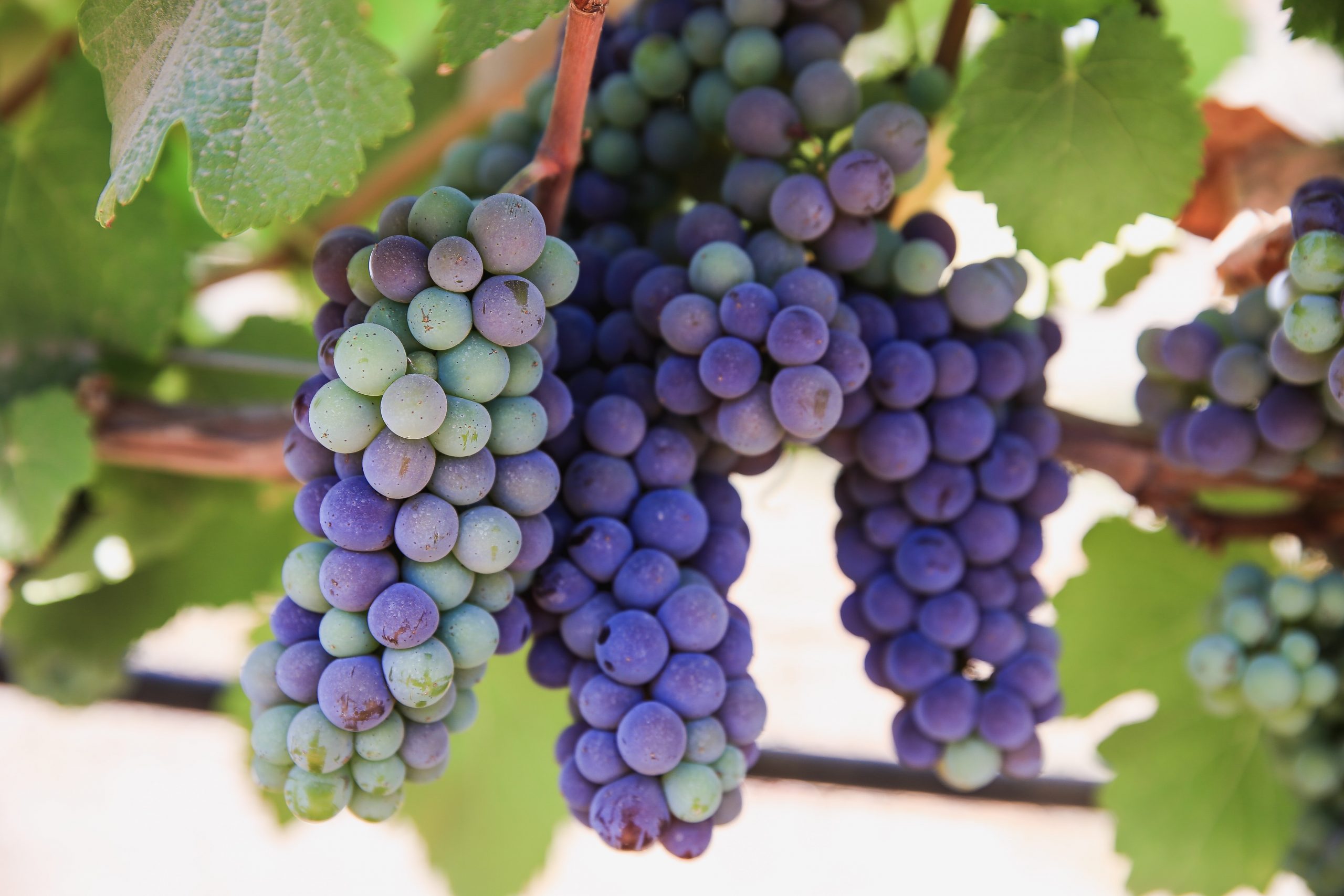 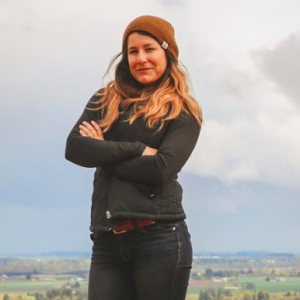 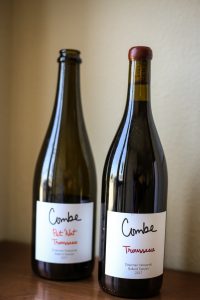 Recently I attended a dinner held by Peter Stolpman and Rajat Parr for their joint wine project, Combe. The majority of the wines under this label are made from the perfectly obscure grape variety trousseau, with the only exception being a delectable chenin blanc.  This was my first time enjoying wine made from this dark-skinned grape variety; I had heard of it before, but had never had it.  This isn’t surprising though, it isn’t very easy to find. As of 2017 there was only 53.3 tons of trousseau crushed in all of California; though this number may not be entirely accurate as it goes by at least twenty other names and is often mistaken for other grape varieties, such as cabernet pfeffer.

Trousseau is originally from the Jura region of northeastern France, but it is now grown predominantly in Portugal (there, called bastardo) for their fortified wines, Port and Madeira. And since much of the Willamette Valley of Oregon holds similarities in soil and climate to Jura, trousseau is beginning to find a foothold amongst Pacific Northwest vintners. This is all very recent though; Eyrie Vineyards was the first to plant trousseau in the Willamette Valley in 2012, not getting their first harvest until 2015.

The flavor profile of trousseau is incredible. Full of dark berries, with a feral quality to it that is hard to describe. The red wine made by Combe was spicy, resinous like pine sap, with fruit that tied it all together–it paired well with the Indian cuisine that was that evening’s dinner fare. Further, trousseau lends itself well to rosé: with its spice and slight orange peel and tangerine quality, it distinguishes itself amongst the usual strawberry and watermelon flavors of Burgundy- and Rhone-style rosés. This sheer versatility makes it a wine geek’s dream. 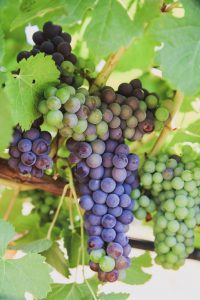 “But it can be difficult to grow,” says Ruben Solorzano, co-owner of Coastal Vineyard Care Associates, the vineyard management company that farms the trousseau of the Combe wine project. “It can’t have too much sun exposure but it is also prone to botrytis.” This poses a challenge, as leaf thinning to increase airflow to the clusters will also expose it to too much sun, causing sun burn. Ruben concedes that it has many virtues, despite these difficulties. For one, yields are generous, so from a purely business standpoint, it makes sense to plant more.

Additionally, trousseau is considered fully ripe while at a lower sugar level, so it ends up making lower alcohol, acid driven wine, while also bursting with flavor. This is appealing to a younger consumer who, as Mike Testa, another partner at Coastal Vineyard Care says, “don’t want to have to take a nap after a glass of wine!” Mike adds, “It’s an easy sell; younger winemakers who are trying to make food-friendly, acid balanced wines want more of it.”

So, while it might be difficult to find now, I think we will be seeing much more of it in the future.