by Ray and Alanna 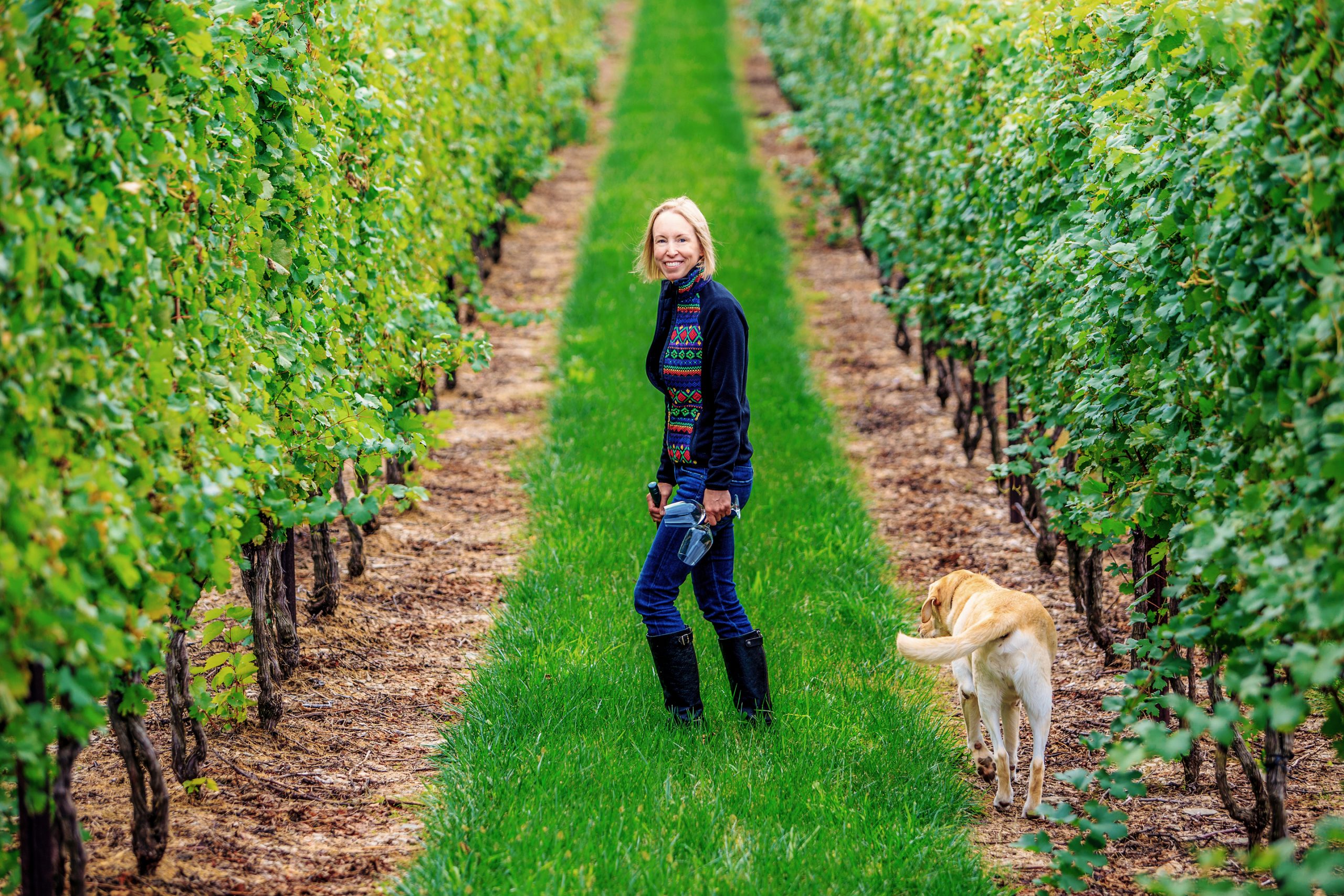 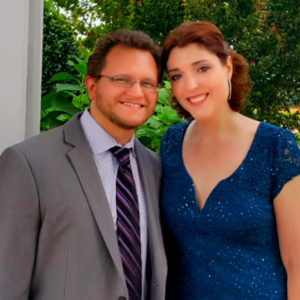 Six Things You Should Know About DeMorgenzon

What do you think of when you think about wine from Pennsylvania? Some may think of fruit and/or sweet wines; however, did you know that Pennsylvania has 235 wineries and is the fifth-largest grower of grapes in the nation producing dry wines from varieties such as Pinot Noir and Riesling? One Pennsylvania winery that has won recognition for their wines is Galen Glen Winery.

Galen Glen Winery is located within the Blue Mountains in Andreas, PA located about 35 miles northwest of Allentown, PA. Sarah Rhodes-Troxell, winemaker at Galen Glen Winery, shared with us great information regarding the history and terroir of Galen Glen, her transition into winemaking from the corporate world, and what sets the wines from Galen Glen Winery apart from other Pennsylvania Wineries.

Ray and Alanna: Tell us a bit about Galen Glen Winery.

Sarah: Our farm has been in the Troxell family since the 1830s. We bought the farm, literally! Galen, my husband, is Pennsylvania Deutsch and grew up on our farm, as the sixth generation. Trips to Germany and wine from Hawaii via Galen’s best friend collided to inspire us to leave corporate jobs and acquire the Troxell family double century farm. Galen brought with him years of experience as a mechanical engineer combined with a natural ability to grow things from his youth. In 1995, the first vines were planted, thriving at 1000 ft. Today, Galen and I are privileged to have the 7th generation, our daughter, take over stewardship of our vineyards.

Ray and Alanna: Share with us your journey into the world of wine.

Sarah: I came to winemaking rather circuitously. After graduating from college with a major in chemistry and minor in biology, I worked as a technical support chemist for a company that is the world’s largest supplier of pharmaceutical packaging components. It was a tremendous, fast paced learning experience. My focus was with clients that produced liquid injectable drugs. After 5 years, I knew that I needed to pursue something different. I joined my husband on his business trips to rural Germany, traveling to the Wurttemberg wine region. The alluring fusion of wine, vineyards, land, food and culture emboldened us to leave corporate jobs, purchase the family farm and begin winegrowing. So began my transition from chemist to winemaker.

Sarah: Minimal handling with the latest technology. For example, we had an industry group visit the farm last May. They could not believe that I had a tank of Grüner that was in the same tank from early October until end of May. It was the same tank it had been fermented in. No racking. Its first and only move happened in June, through crossflow (filtration) and then bottled with screw cap.

Ray and Alanna: Describe the terroir at Galen Glen Winery.

Sarah: The land is a U-shaped glen, glacially carved out of a rugged ridge and just north of the Blue Mountains, where the glaciers ended their journey 10,000 years ago. Even more ancient Crinoid fossils from the Silurian period (400 million BC) are readily found in one of our Riesling vineyards, aptly named Fossil Vineyard. The Vineyards are on two southern sloping ridges – one steep and one less steep, with a rugged little valley in between (the glen), which is home to the cellar.

These elements below swirl in varying combinations each growing season to impact our farm:

Bonus: We also have a commanding panoramic 20-mile view of the rural beauty of Pennsylvania.

Ray and Alanna: Do you work with estate-grown grapes, sourced grapes or both?

Sarah: Mostly estate grown, but we do source some grapes.

Ray and Alanna: What are your feelings on native fermentations (indigenous yeast use)? Sulfur additions? Acid additions?

Sarah: I inoculate with commercial yeast strains, add enough SO2 to be stable and use acid additions only if necessary. I’m sure our cellar has a ‘native’ yeast population from all the years of fermentations, but I’ve never checked.

Ray and Alanna: Are there any grape varieties that you particularly love to work with?

Ray and Alanna: Who were or are your mentors?

Ray and Alanna: What has been the best advice you have received in your winemaking career?

Sarah: Screw caps. They are the best winemaking new invention in the last 50 years.

Ray and Alanna: Tell us one lesson that you learned that you would love to share to a future winemaker.

Sarah: Wine is global; try a lot of wines from everywhere. Learn what is good and bad.

Ray and Alanna: What should readers know about Pennsylvania wines?

Sarah: Diversity – that’s the best way to sum up Pennsylvania wines. The state has too many geographical differences to be defined by one grape variety. Seek out wineries that grow grapes to taste diversity.

Ray and Alanna: What do you feel sets the wines from Galen Glen Winery apart from other Pennsylvania Wineries?

Sarah: Galen Glen is a way of life for all of us. We talk about winegrowing and winemaking and drink wine every day. We take vacations and plan most meals around wine.Being a winery family has become so much more than owning a business or a job, its defined who we all are.

Ray and Alanna: What are your views on the Pennsylvania Wine Industry 5 years from now?

Sarah: Uncertain. There are a lot of forces changing in Pennsylvania combined with tremendous competition for selling wine. Specifically, for us environmental (herbicide drift and spotted lantern fly) and legislative (from big corporation grocery stores selling wine to wineries selling beer/spirits/operating like a bar to offsite festivals/multiple satellite locations. PA winery legislation isn’t like any other winegrowing state. Who knows what the next PALCB change will be?)

Ray and Alanna: What wines do you drink that are not your own?

With an occasional bottle from Oregon, New York, Australia or New Zealand.

Ray and Alanna: Best wine you drank within the past year.

Sarah: I could have a list of best wine for each month of the year! In fact, I’m now going to start one! But one that was memorable and from a wine region that I should enjoy more often – Clos Henri Sauvignon Blanc 2016 Sauvignon Blanc from Marlborough, New Zealand.

Ray and Alanna: Lastly, if you could share a glass with any person, dead or alive, who would it be and why?

Sarah: The genius and Renaissance man, Leonardo da Vinci, because 5 centuries later he is still viewed with awe for the multiplicity of his interests.