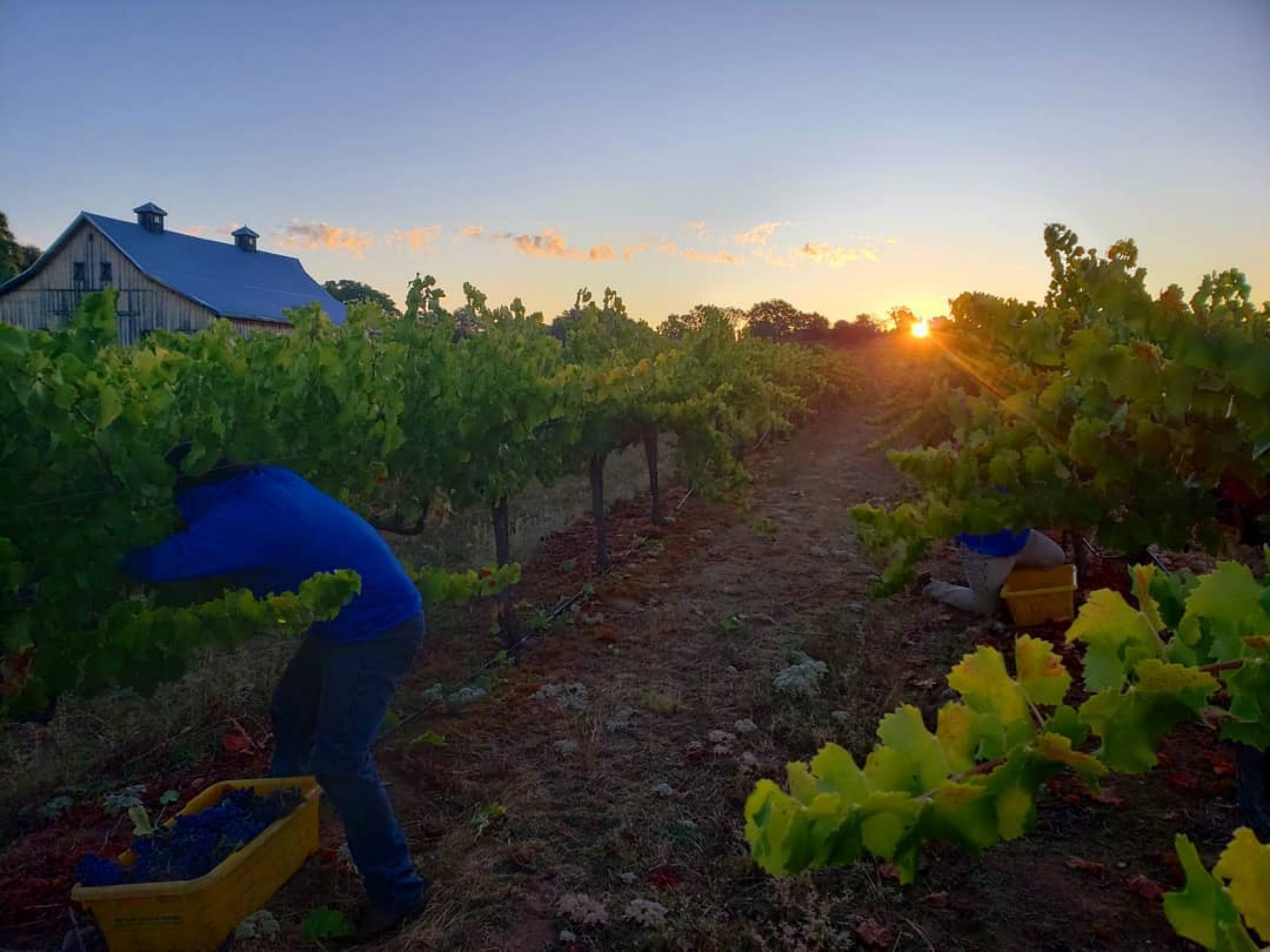 Amador Cellars was established in 2000 when Larry and Linda Long purchased a 22 acre property situated in the heart of the Shenandoah Valley in Amador County, California. Larry, a long time home winemaker, wanted to take his hobby to another level so he decided to enroll in the UC Davis extension program to firm up his training in both viticulture and enology. He would end up retiring early from his hospital administration executive role and make a go at the wine business- it would serve as an adventure the entire family would embark on.

The winery would end up bringing the family closer together as Larry and Linda’s three children would ultimately play a pivotal role in the business. Justin, the oldest son, is a Finish Carpenter and was heavily involved in the development of their winery and establishment of the vineyard. Their other son Michael took an interest in agriculture at a very young age and would go on to earn an enology degree and become the head winemaker.  Ashley, their only daughter, would come back after she graduated and wear many hats- everything from assistant winemaking to running sales, marketing and overseeing the wine club. “Surprisingly we all get along very well,” said Ashley, “We all have similar ideas of what we are trying to accomplish on a day-to-day basis and we work together to get it done.”

The property is situated at 1,500 feet above sea level with sandy loam soils mostly derived from granite as well as a significant amount of quartz. Over the last two decades in the Sierra Foothills, there has been a shift away from California Zinfandel to more Mediterranean-style varietals as Amador Cellars has been on the forefront of this change where the climate is optimal for these types of grapes. “The cold air drainage from the Sierra Nevada mountains at night keeps the air cool and fresh while delta breezes help cool and keep air moving during the day. This helps preserve acidity and color as well as enabling the fruit to hang on the vines longer to develop more flavor and character,” said Ashley.

Michael brings a fine level of detail and pride in crafting the wines.  “Our wines are unfined and unfiltered to allow them to express their true identity. By keeping our total production at a reasonably low level, we are really able to give every wine, even every barrel, the attention it needs,” said Ashley.  While Zinfandel and Rhône varietals remain an important part of Amador Cellars overall offerings, they also make a Barbera, a Sangiovese, and an Aglianico to name a few. “We love Italian varietals so in addition to the five Italian varietals we make, we have recently had neighbors plant Fiano, Teroldego  and Nero d’ Avola for us to keep an eye on,” noted Ashley.

Amador Cellars sells direct to consumer as their tasting room is open seven days a week positioned in the Sierra Foothills in a wine region that will continue to grow. “I think what makes it so special is the huge range of varietals that thrive here in all the little micro climates of our rolling foothills,” said Ashley. 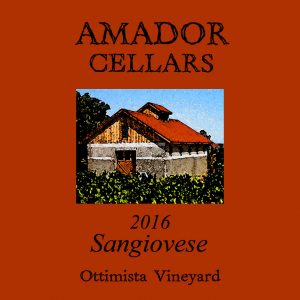 A decent amount of fruit on the nose with light red cherry notes coming through with a little bit of tobacco and pepper on the backside. At 14.5%. ABV, this wine is ready to drink now.  An excellent Sierra Foothills representation of this Italian grape along with its elusive velvety texture- this wine showcases both structure and balance. 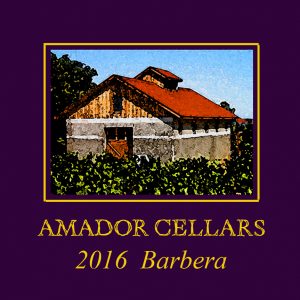 A majestic plum color with a touch of ruby red on the glass.  A ton of fruit flavors hit your palate including raspberry and some strawberry mixed in with a hint of spice. At 15.0%, this showcases a lot of big fruit flavors with complex characteristics. The wine is a blend of the Italian Barbera clone and the “Cooper Clone” sourced from the Fields Family Vineyards.

This wine will have you dreaming of a creamy risotto and pasta dish. 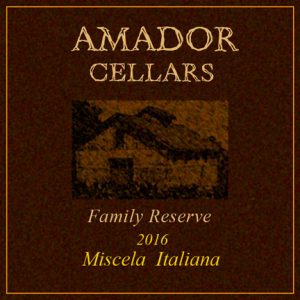 An earthy red with an old world Italian feel. A lot of black cherry flavor with a little bit of jam coming through on this blend of 43% Primitivo,  36% Aglianico and 21% Barbera.  This medium to almost full bodied wine, at 14.5% ABV, conjures up images of an Italian village outside of Genoa where pizzas are cooking over a fire.