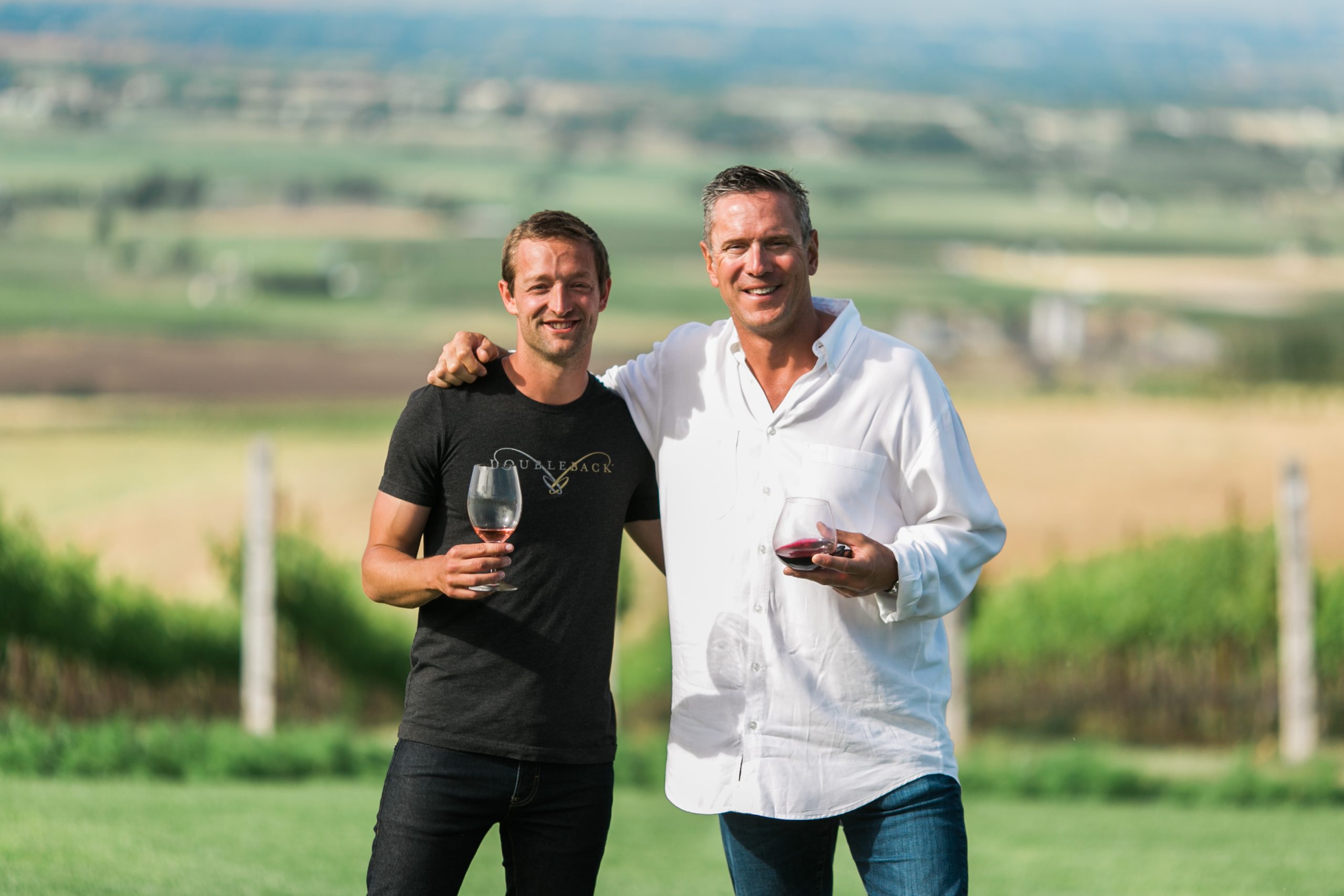 Growing up in Massachusetts in the 1990’s, Drew Bledsoe and the New England Patriots were a focal part of my Sundays as football was a family experience where people would gather around the television and engage with each other over the trials and tribulations of what life would throw at us. Almost three decades later, Drew Bledsoe is still very much a part of that conversation on Sunday afternoon, but now over a glass of wine as he has teamed up with Josh McDaniels to launch several wineries out of his hometown of Walla Walla, Washington.

Growing up in Walla Walla, Josh would start his first winery as a teenager by way of an introduction to Gary Figgins (founder of Leonetti Cellars, which is Walla Walla’s first commercial winery), who at the time worked at the Continental Canning Co. with Josh’s father. The Figgins provided Josh with grape vines, which he planted in the backyard. By the age of 15, he had made his first wine and got the business off the ground. Josh’s father instilled in him a sense of entrepreneurship at an early age- that in conjunction with the allure of being underage- were key drivers into the wine business. He was able to grow the business up to about 2,000 cases until the financial crisis hit in 2008 thus ending that venture. As he describes it, “You learn through failure.”

At the time, Josh was was also working at Leonetti Cellars as the assistant winemaker, when he got casually introduced to Drew and they hit it off. In 2008, they would launch Doubleback Winery with the primary focus of developing an estate Cabernet Sauvignon that is old world in nature with higher acid and more balance. Initially, the team decided to avoid using the Drew Bledsoe name because they wanted the wines to tell the story and build the business based on qualitative winemaking.

Several years later, the Bledsoe Family Vineyard came about as a result of a Syrah project that was released to their mailing list. The customers loved it so much it became the driver for a new winery. They wanted Doubleback Winery to remain focused on Cabernet Sauvignon and have the Bledsoe Family Vineyard label be more inviting and artistic with  a wider array of varietals and price points. Essentially a starting point to introduce people to wine while also showing off the diverse varietals, elevations and terroir that make up Walla Walla.

Josh and the Bledsoes are also launching a new winery in late 2020 called Bledsoe McDaniels, which will be both a limited release Willamette Valley Pinot Noir and a Walla Walla Valley Syrah. They are excited to pivot and release a top flight Pinot Noir from Oregon and truly showcase what the pacific northwest has to offer. 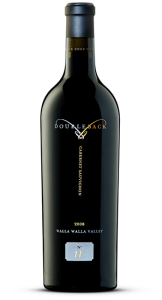 Gorgeous lush and full deep red coming through. A nice balance of black cherry with a small touch of tobacco hitting you. 87% Cabernet Sauvignon; 7% Merlot and 6% Petit Verdot gives this wine both structure and restraint with a nice long finish.

Recommendation is to hold this wine two or more years. This wine was aged in 79% new French oak and 21% neutral oak for 23 months. 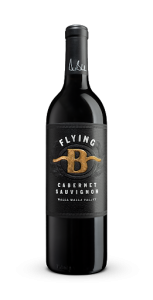 Aged in 55% new French oak and 45% neutral French oak barrels for 20 months, serve it up with a filet mignon and invite your buddies over.