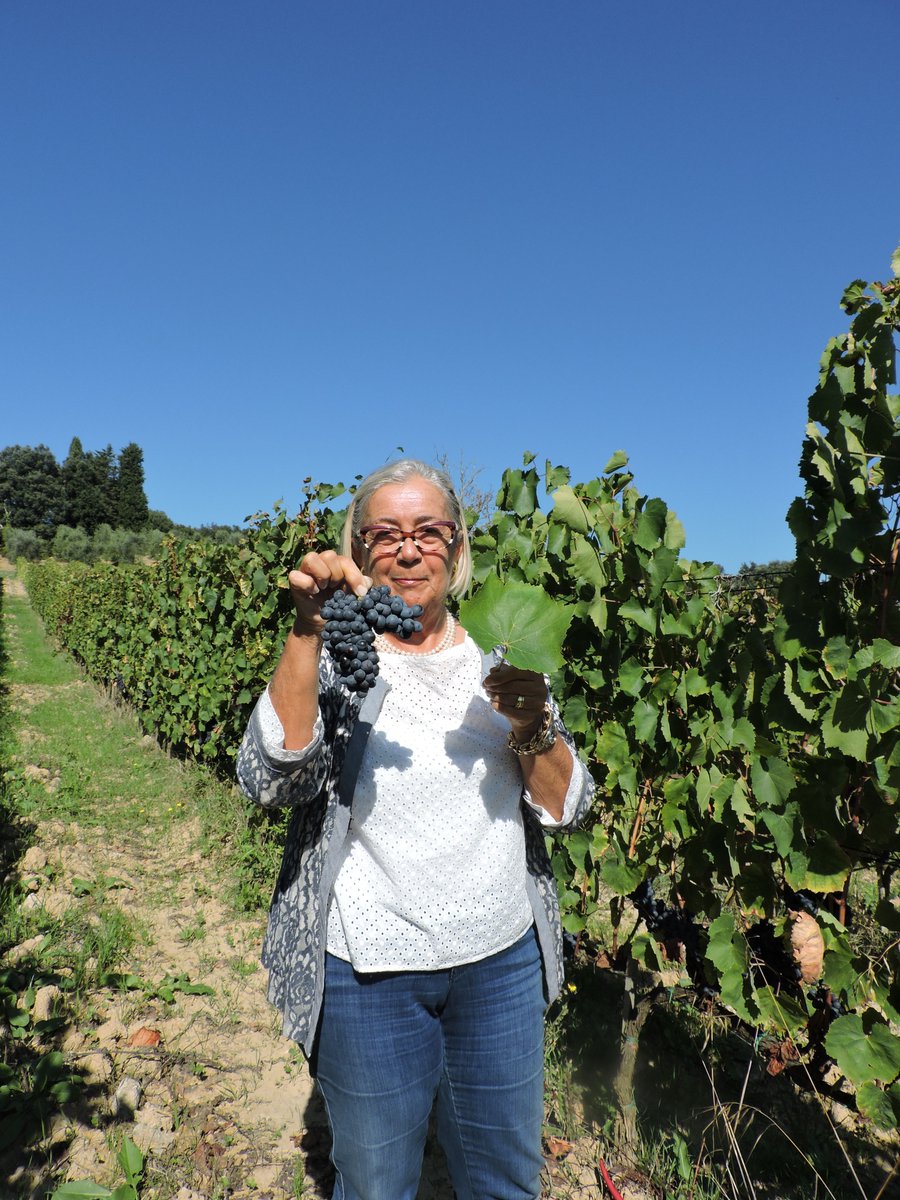 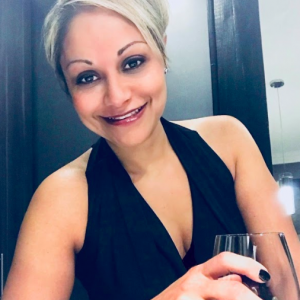 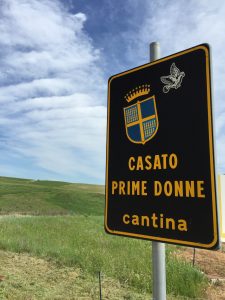 I literally stumbled across Donatella Cinelli Colombini’s estate in Montalcino on a drive through Tuscany late spring of 2015. Montalcino is located 80km south of Florence in the Tuscan wine region and passes through some of the most picturesque landscapes of Tuscany including the hills of the Val d’Orcia and the Creti Senesi.

Little did I know at the time how unique and revolutionary this estate was — not just to the Tuscan region, but to all of Italy! 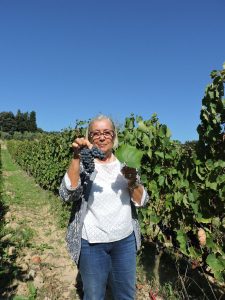 Donatella was born in 1953 to a family of producers of Brunello di Montalcino. The estate was inherited by Donatella in 1998. At that time, she desperately needed a wine cellar manager to monitor the aging of the vineyards’ Brunello. Donatella did the most logical thing at the time: She contacted the Oenology School of Siena to hire a good student. She was then told that she needed to reserve a resource at least one year in advance because ‘everybody’ was booked. However, if she wanted female wine technicians they were available since no one would hire them!

That one phone call laid the foundation to something very significant of its time and I was incredibly happy and proud to stand as a woman on such pioneering soils. The outcome? Well, at the winery they will proudly tell you that, “Donatella Il Casato Prime Donne winery is run entirely by women and the only winery in Italy to do so!”

Not only is the winery exclusively run by women, the number of women who staff the rest of the estate is distinctively high as well. The vintners are all women, as well as winemaker and they are truly a flagship for women in the wine business. Their wines have won several awards and they continue to break and cross barriers in Italy today.

Donatella didn’t just stop there. The “Prime Donne Wine Selection” which is chosen each year is made up of a panel of four women. She also organizes the “Premio Casato Prime Donne,” an annual international journalism and photography competition that awards female figures who are either an example or have provided help to the female world.

Donatella is not just an advocate for women in wine in Italy, she also promotes education and tourism around wine. She created the “Wine Tourism Movement” called “Cantine Aperte” (Open Wine Cellars) in 1993. It is a weekend that promotes tourism in the wine sector, presents local wine producers, and educates the public on various steps behind the creation of a bottle of wine. What I really love about Cantine Aperte is that it brings tourists into the local areas of smaller wine producers. It has been growing by leaps and bounds year over year with more than 800 wine cellars opening their doors to well in excess of 1 million visitors today.

A proud memento I still carry with me to this day that I purchased at the winery is Donatella’s wine cork on a keychain… an honoured symbol of Women Breaking the Wine Glass Ceiling! 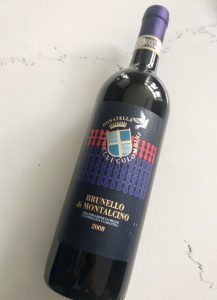 Brunello is short for Brunello di Montalcino. It is considered one of the two “King of Italian Wines” – the other being Borolo. Brunello is strictly made with 100% Sangiovese grapes. It is very age worthy (between 10-25 years) and best after 10 years. It was a treat to open this bottle at the start of its best years!

On the nose it is floral, full of pepper, fig, tobacco, spice and red fruit. The notes of each flavour plays beautifully into each other you can’t help but let it resonate and go back for another inhale.

On the palate it is juicy, herbaceous, spicy with cherry, figs and espresso. The acidity is nicely balanced and the tannins a touch stiff but integrated. It has a beautiful long finish with a replay of flavours that is just gorgeous!

A bit of a treat as I remember paying €44 each bottle at the winery – I bought 3 (drink, share and keep right!)