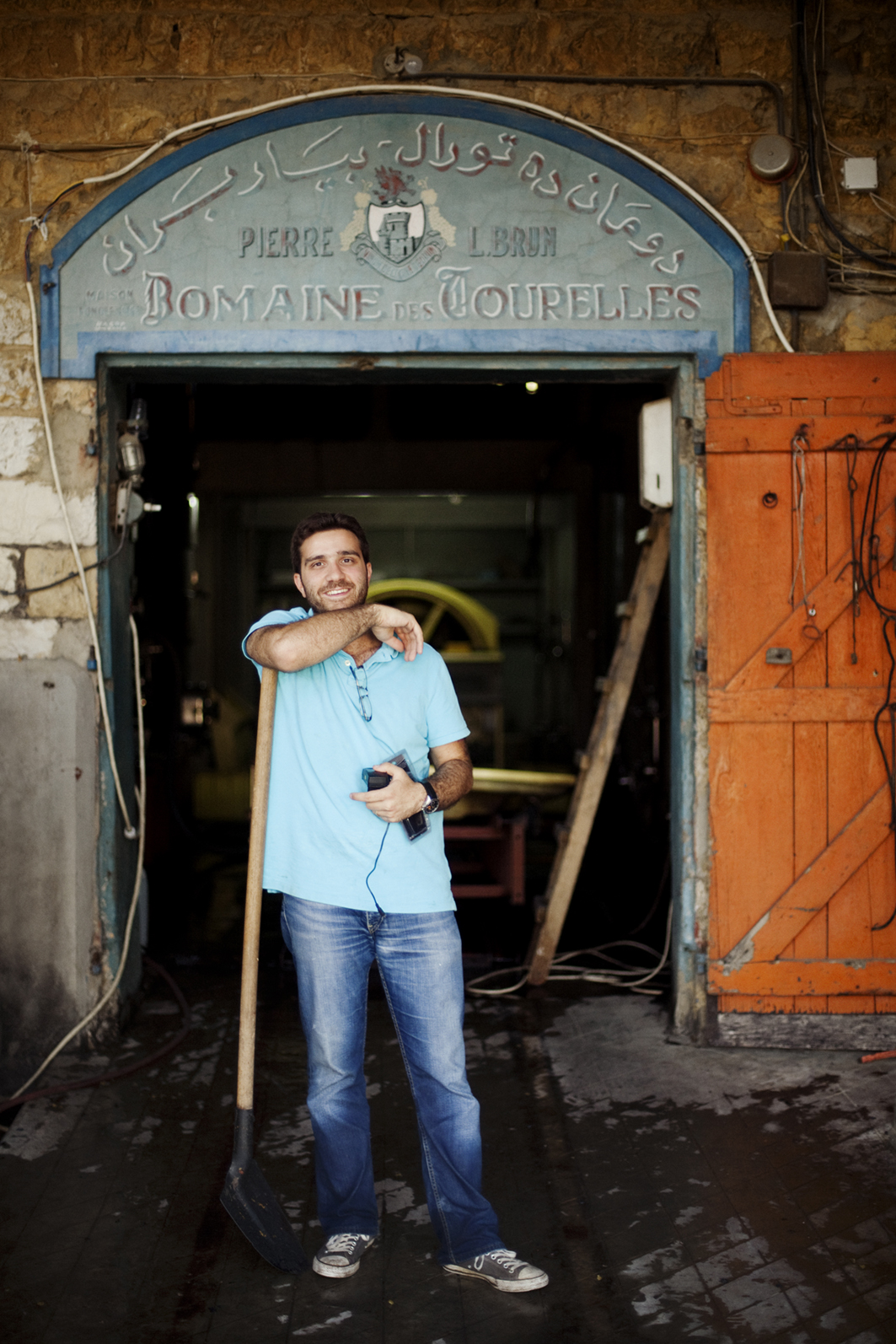 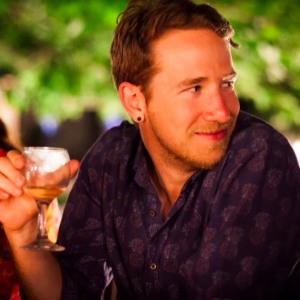 Despite the fact that the last time I set foot on the Domaine Des Tourelles property was well over a year ago, my memories are just as vivid as if it happened yesterday. Hot sun beamed down in the late afternoon, exemplifying a typical Lebanese summer day. The winery itself is located in the suburbs of the town of Chtaura, on the eastern side of the Beqaa Valley. There is a strange juxtaposition between the dusty sprawl of the town, and the winery estate’s limits. It feels as if you’ve crossed some magical border upon entering the fenced-in premises, and the best part about it is that the wine you will find there is some of the best in all of Lebanon.

The winery is jointly run by two families, the Issa and Issa-el-Khoury. I got to know the team’s members Emile Issa-el-Khoury who helps manage marketing and other business-related issues, and Faouzi Issa who is the winemaker, who dually promotes the wine on a global scale with international trips several times a year. The winery itself has some of the most compelling history of any of the various and perhaps more well-known wineries in Lebanon. Founded in 1868 by the Frenchman, Francois-Eugene Brun, an engineer who was in the area working on the development of the first railroad connecting Beirut and Damascus, he fell in love with the Beqaa Valley and decided to move his entire family there from France. Grapes were planted, and wine production began and has continued ever since.

My introduction to Domaine Des Tourelles and their wines came as a result of two and a half years spent living and working in Lebanon.  Eventually, both through mutual acquaintances, and attendance at various Lebanese wine-related events, I got to know the two partners, and they do not fall short of the standards of hospitality that the Lebanese are known for. I reached out to Faouzi and Emile to get their take on what its like to make some of the best (in my humble opinion) wine in Lebanon, let alone the Middle East.

(Faouzi) What I love the most is the contact with nature and the environment. Wine is not a cooked or fabricated product, it is the result of a blend of human activity and nature.

(Faouzi) Mainly the political instability due to the regional wars and, hence, the continuous economic crisis that results from this challenging situation. The last one for example is the unprecedented Syrian refugees’ populations who are based in the Bekaa Valley.

(Faouzi) In the technical elements:

All the above helps to differentiate us from wine made in the rest of the world.

(Faouzi) Pierre Brun, he was the grandson of the founder of the winery. I received my winemaking diploma from the same university he graduated from back in 1937.

(Faouzi) All the above are important elements. But if I want to choose one word it will be balance… I think balance is a key word in everything we do, no?

(Faouzi) My love for the Lebanese terroir, and because this is a family business.

(Faouzi) Expanding both locally and in the international market. The world needs a new and spicy concept. Lebanon ticks all the boxes… we just need stability in the country and the industry will double in size every year.