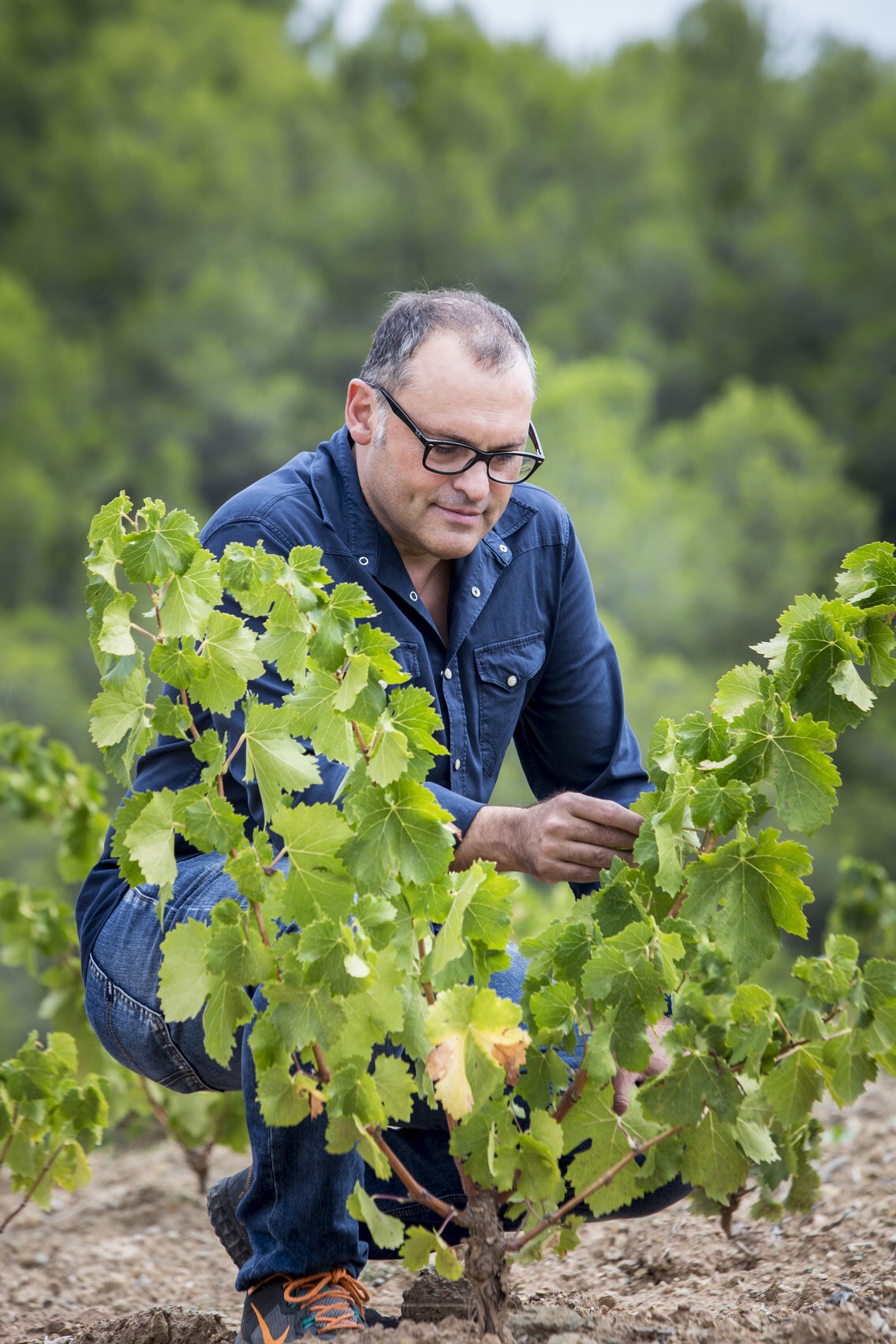 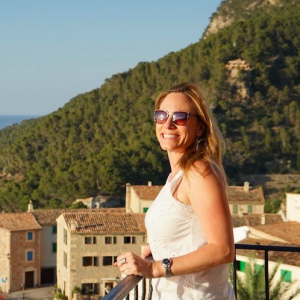 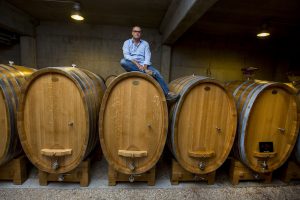 Josep Grau is a winemaker from Marçà (in Catalunya’s D.O. Montsant), though if you met him on the street, you’d never know it. Today he’s dressed in his typical garb–a neatly pressed shirt tucked into belted chinos, a pair of smart glasses perched on his nose. It’s a far cry from the grubby t-shirts and worn work boots I’m used to seeing on winemakers, but then Josep isn’t your typical winemaker. Indeed, his dress is a hint, perhaps, into his former life as an accountant before he made the bold, and admittedly scary, leap into the wine world. 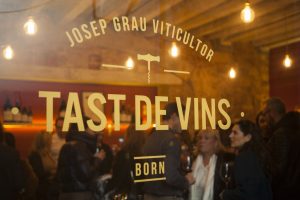 Today Josep is making an unusual circuit of local artists’ workshops–a ceramicist, a leather goods maker, and a jewelry designer–tucked into the narrow Gothic streets of the Born neighborhood in Barcelona, where his tasting space, Tast de Vins, is located. He’s making visits to these three craft workshops with the intention of revealing the links between creativity and honest elaboration of a wine. Back in his tasting space, he shares his five latest releases, all small production reds, all finca wines–meaning they are each named for the single vineyard where they’re grown, except for Territori, which is a blend of the best fincas. They’re only made in exceptional vintages. 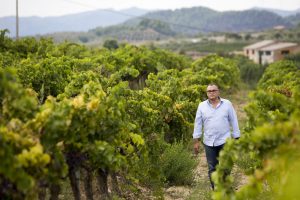 His newest releases are special indeed, each giving life to the terroir that created them. They’re all ecological and all manually harvested, as the grapes of that region tend to be. Each originates from the municipality of La Serra d’Almos where the vineyards are between 229 meters and 280 meters high, with a markedly Mediterranean climate and continental influence. These Garnacha and Cariñena wines are nuanced by soils of different structures, plucked from vines grown in clay, sand, silt, and calcareous soils. Josep loves these soils and the wines he creates from it. It’s what defines who he is and what he represents.

D.O. Montsant, that curled ‘c’ that snugs up against the more famous region of Priorat, is coming into its own these days in the Catalan wine world, with its Garnachas and Cariñenas becoming more lauded as each year passes. A long introduction to the regional soils would tell you about their unique nuances which shift throughout the region but also that they lend a lot of the same qualities to native grapes that the famed llicorella (slate soil) of Priorat does. Yet, Montsant wines can be markedly more subtle with a certain finesse that has earned them their regional denomination. They’re wines worth exploring, especially if the lusty reds of Priorat call to you. 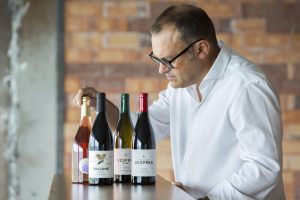 There are eleven wines in Josep’s collection, only two whites and one rosé among them, which was just selected by the newspaper El Pais as one of the 10 best rosés for summer. Each has its story, each one nurtured to life by Josep’s own hands–hands that spent 20 years holding a pencil, before he decided they were made for better things.