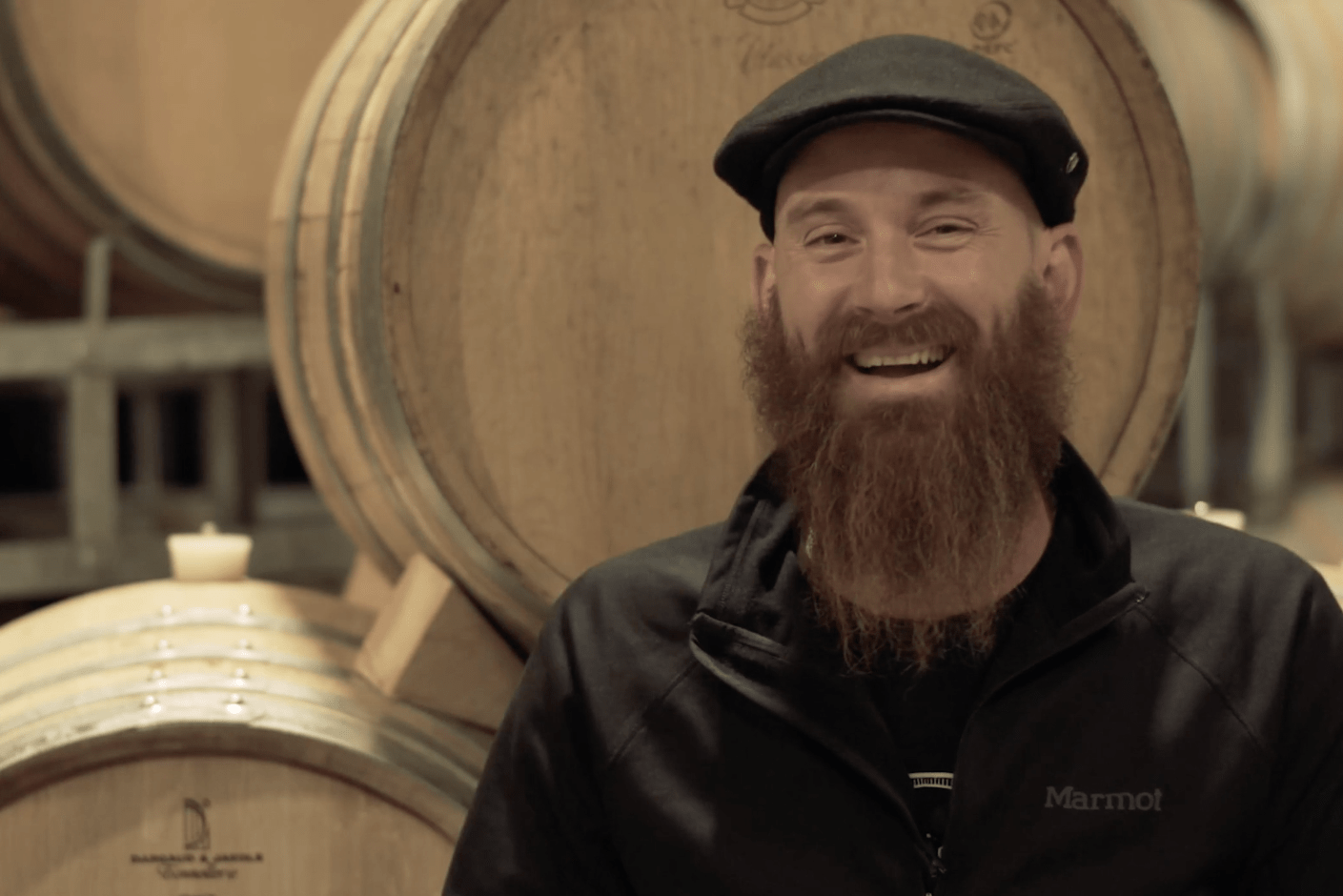 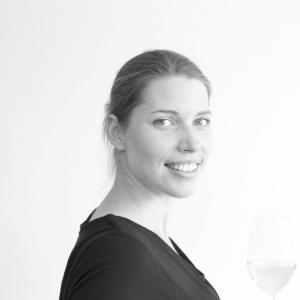 He moved to this beautiful part of New Zealand in 2007 to start a more settled stage of his winemaking career after spending 2 years as a travelling winemaker and a further seven years winemaking at Terra Sancta.

Jody found many wonderful things in this unique wine region, including his wife Meghan, his first adopted dog, an old Land Rover restoration project and his first home. It’s also where he began a journey of discovery and learning with Pinot Noir that continues to this day.

Let’s find out a bit more about Jody …

Caro: What do you do?

Jody: I’m responsible for producing the wines for Mount Michael. This starts with sourcing the fruit and liaising with the growers regarding picking dates and how much fruit we need. Then it’s into the winery to ferment the juice and create the new seasons wines.

Once the wines are in barrel its time to hit the road and sell the wine. It’s an awesome job to have, I feel very blessed to hold the position.

Caro: What does a typical working day look like for you?

Jody: One of the great parts of being a winemaker is how dynamic it is. No two days are the same and the role changes with the season.

One day its gumboots and thermals in the vineyard, the next its booted and suited hosting a winemakers dinner. It’s also a great mix of outdoors, hands on, in the office and out and about entertaining.

Caro: If you were a wine, what wine would you be?

Jody: Champagne – It’s the wine for a good time. It makes any situation better, is always great quality and is the best way to get the party started.

Caro: Why did you become a winemaker?

Jody: It was the travel that first attracted me to winemaking. I have travelled more with wine than I ever imagined I would. As a small town southern man having the opportunity to see the world has been amazing.

Caro: What’s the wine you’ve made to date that you’re most proud of?

Jody: We have just bottled the 2018 Mount Michael Rose and I am excitedly awaiting its release.

I’ve had some success with Rose in the past and I feel like this years has a lot of potential. It’s a little scary bottling a wine and setting it free on the world. Up until that point I’m the only one who knows what it taste like then suddenly the cats out of the bag.

Caro: Share a fact about yourself that only a few know

Jody: Just to continue to make great memories with friends and family. I think its important to keep living life and not just reflecting on the good old days.

Jody: My uncle Barry passed away 2 years ago and we used to enjoy a bottle of pinot while watching rugby together. I’d love another chance to share a glass or two with Barry.