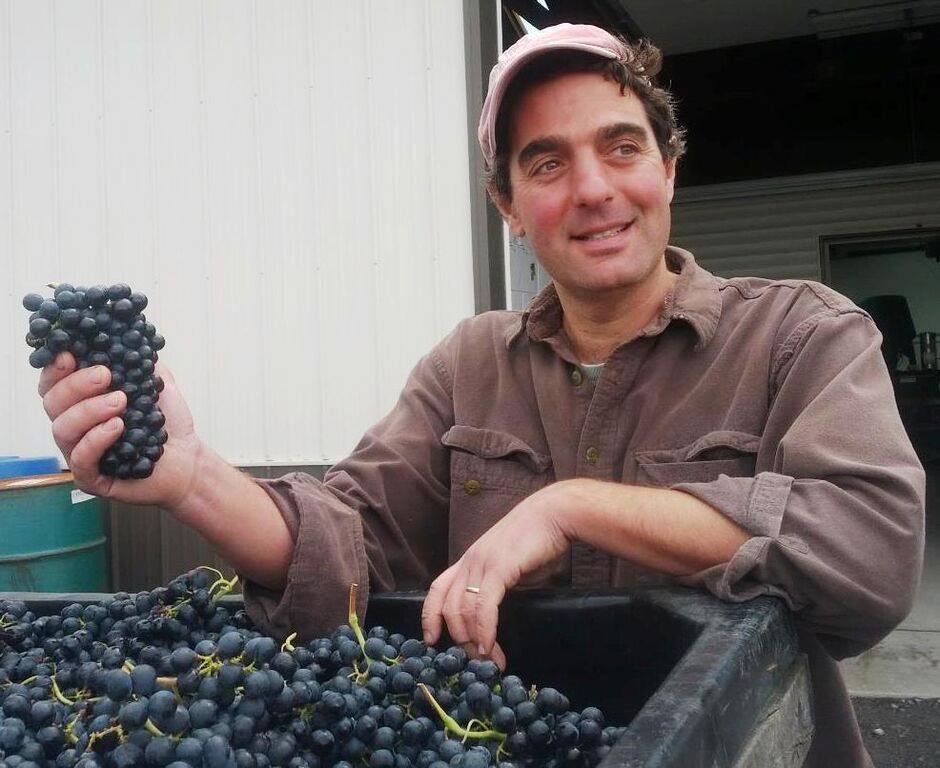 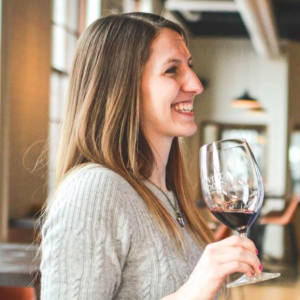 Billsboro Winery has always held a special place in my heart. The winery opened eleven years ago on the west side of Seneca Lake, the same year that I turned 21 and could enjoy the local wine trails. While most wineries were assuming that I, a newly legal taster, was there to drink sweet wines, Billsboro Winery did not. They helped me learn more about the process and production of wine, they helped hone my wine tasting vocabulary, and they set me down a path towards becoming a more confident taster. Honestly, my experiences there are one of the big reasons I’m doing this type of writing today.

The reason that this experience happened at Billsboro Winery is not just because they are producing an incredible lineup of dry wines from interesting varietals like Albarino to classics like Riesling, but because of its owners, Vinny and Kim Aliperti. You can see their passion in everything they do, from the way that they talk about their wine, to the enthusiastic staff they’ve hired, and the pairing events that feature local food and musicians.

But this isn’t the only place Vinny is producing wine; he is also the winemaker at Atwater Vineyards, located on the opposite side of Seneca Lake. Like Billsboro, Atwater is focused on producing wines that exemplifies the region and showcases the grapes, along with promoting the local area more broadly.

To learn more about both these wineries, I interviewed Vinny Aliperti, owner and winemaker at Billsboro Winery and winemaker at Atwater Estate Vineyards. Whether you’re visiting the West or East side of Seneca Lake in the Finger Lakes, you have an opportunity to sample some of the fantastic wines Vinny is producing.

TVP: What was your first winemaking experience? What drew you to this career path?

VINNY: I actually got my first taste at winemaking as a teenager by watching my grandfather and father make a barrel of wine each year from California grapes they purchased in Brooklyn, NY.  While I certainly was intrigued by the process and the banter at the holiday table over whose wine was less awful, I didn’t really consider wine making a career path until my mid 20s when a confluence of events presented themselves.

It was during a wine soaked honeymoon on the West coast that the idea of wine making surfaced and as luck would have it, my former college room mate owned a winery in Rhode Island.  So I reached out to better understand the business and to start networking with wine industry people. I was referred to several winemakers on Long Island and eventually parlayed my early home wine making ‘experience’ and enthusiasm (sometimes that’s all it takes) to secure myself an entry-level job as a cellar rat at Wolffer Estate Vineyards and have never looked back!

VINNY: Well after my initial entry into the Long Island wine industry, we started a family and were keen on raising the kids in an area with a bit more elbow room and where the cost of living was more affordable.  After exploring coastal New England and the Hudson Valley wineries, it became abundantly clear in our early visits to the area that the best opportunities for us to establish ourselves in the wine industry were waiting in a faraway place called the Finger Lakes.  The sheer number of wineries coupled with the natural beauty, friendly people and the inexpensive real estate overshadowed the substantial distance we would be creating between our extended family and us.

TVP: What is your winemaking philosophy?

VINNY: I am not sure I would consider having a personal winemaking philosophy per se but rather a dogged determination to do what is necessary to make sure the precious cargo I am in charge of handling is properly nurtured and inevitably steered toward a life of consequence.  To summarize, I tend to pick a bit early, sort when necessary, instigate fermentations, gas head space, top barrels religiously, eschew fining and sterile filter only when necessary.

TVP: Which of your wines do you think best embodies this approach?

VINNY: Hard to say since my ‘protocol’ is used across the portfolio but if I had to pick I’d say since Pinot Noir requires the most care, it would benefit from a disciplined, no-nonsense approach.

TVP: One of the things that has always impressed me about Billsboro is that you are always willing to share older vintages of wine with your guests at events. What made you decide to share library wines?

VINNY: I was first inspired by the extensive wine library program at Wolffer Estate on Long Island.  The ability to reach back and revisit your wines after many years of aging is not only an invaluable opportunity for me to assess the vintage and cultural decisions but it also allows our patrons the chance to build a more intimate and tangible relationship with us.  By sharing these wines with our customers, it helps them gain more insight into the process and gives them the unique perspective of looking into the future.

TVP: You just started making unoaked Cabernet Franc; which seems to be the new hot trend in the region. What made you take this approach?

VINNY: While I’d like to say our Sans Oak was a premeditated and strategically considered decision, it was in fact only a result of poor logistical planning.  After the huge 2017 harvest I literally had run out of barrel space and was left with no option but to store around 500 gallons in stainless steel. Since the 2017 was such a hit, we did decide to continue producing this fresh, delicious style in 2018.

TVP: Any thoughts on what trends are coming next? What interesting new approach are you hoping to take?

VINNY: I think we are going to see an uptick in more plantings of obscure red varieties, grapes like Zweigelt, Lagrein and Syrah (all three of these will be in the ground at Atwater Vineyards in 2019).  This trend will dovetail into more blending possibilities with more established varieties including, Cabernet Franc, Blaufrankisch and Cabernet Sauvignon. In addition, George Nosis of Atwater Vineyards and I have been working diligently to develop techniques to make ‘orange’ style wines, mainly with Chardonnay, Pinot Gris and Gewurztraminer, both approachable yet sophisticated, look out for a few new releases from both producers soon!

TVP: What advice would you give to young winemakers hoping to make their mark in the Finger Lakes?

VINNY: To start, take every opportunity to broaden your knowledge of the business of wine, from the vineyards to retail sales and distribution all the way to production.  Read everything and anything related to the wine (and food) business, join or form a tasting/supper club, attend conferences and workshops, travel/eat in other wine growing regions and probably most importantly is develop a network of wine industry folks to bounce around ideas and thus learn from one another. Eventually through trial and error and many long days (and sleepless nights) you will develop your own style and protocols to consistently produce wines that you want to drink.

TVP: What’s your guilty pleasure drink of choice after a long day?

VINNY: It tends to be something hoppy and citrusy, mostly session IPAs; but a dry sparkling wine would also do the trick!