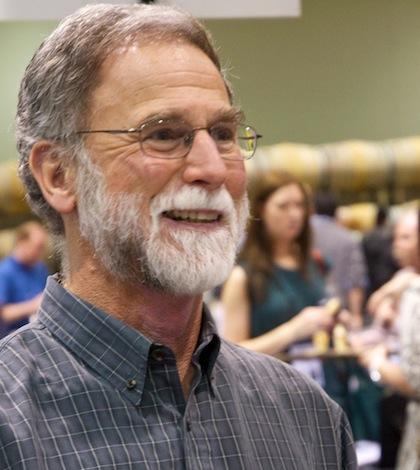 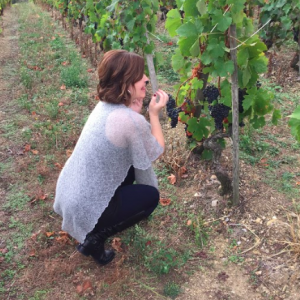 When I first sat down to write about Bob Betz, one of the most revered winemakers in Washington state, I knew early on that I would end up writing a lengthy tome about this Pacific Northwest icon. So, in the interest of brevity (somewhat), I’ll narrow it down and give you what I believe to be the 10 Things You Should Know About Bob Betz. 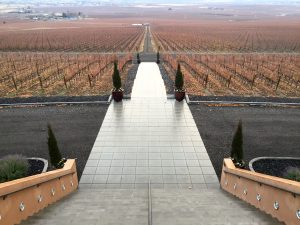 One of the most coveted items at the Auction of Washington Wines – the annual charitable gala recognizing the best and brightest in the industry – is a trip to Italy with Bob and his wife Cathy.  If you guessed that experiencing the Antinori family’s iconic estates firsthand with a Master is on my bucket list, you would be right! 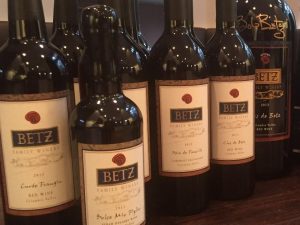