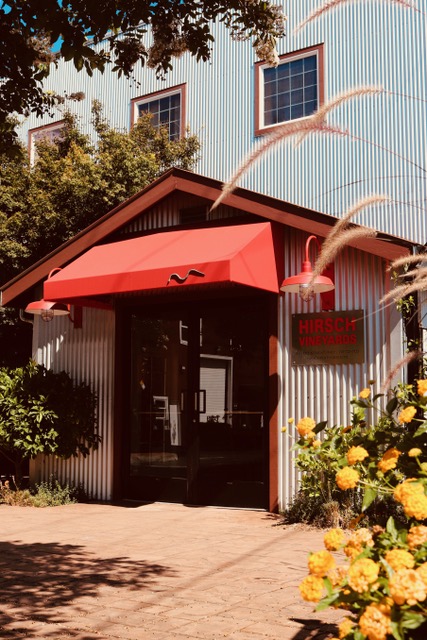 Semillon – A True Jekyll And Hyde

Sonoma is known for its cool climate Pinot Noirs and Chardonnays, but did you know it’s also home to many eco-friendly wineries?  Sonoma County is largely comprised of family farmers; more than 85% of Sonoma County’s vineyards are family owned and operated. And many of these winemakers leverage sustainable farming practices.

In my recent wine travels to Sonoma, I visited a few wineries who are taking sustainable farming a step further and have adopted organic and biodynamic practices. Below are three wineries that produce fantastic, terroir-drive wine and should be on your radar! 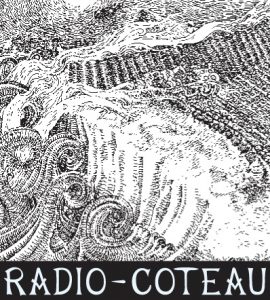 The name translates to an expression suggesting “word of mouth” which seems fitting as I hope you’ll help me spread the word.

Eric Sussman owner & winemaker studied agriculture at NY Cornell University, spent several years managing vineyards in Washington’s Yakima Valley, and two seasons in Burgundy before settling in California. He started Radio-Coteau in 2002 the same time he discovered the biodynamically farmed Terra Neuma Vineyard.  In 2012 he bought a vineyard and has 22 acres planted in Occidental while still sourcing from these other biodynamic sites; La Neblina & Las Colinas (Sonoma Coast) and Sradioavoy (Anderson Valley). His philosophies include little intervention as possible; light pressing the red grapes with a basket press, using natural fermentation, and larger oak barrels with medium to light toast.

His wines are fresh, elegant and have a powerful sense of place. He produces Chardonnay, Pinot Noir, Syrah and Zinfandel. He also has a second label, CountyLine, which started with a dryrosé from whole-cluster pressed champagne clone of pinot noir. 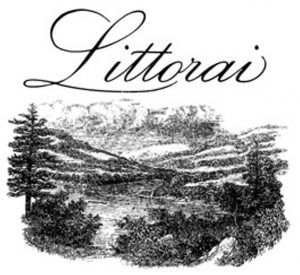 Few winemakers are as committed as Lemon to the sanctity of California terroir. He believes the path to terroir is through the person who lives and breathes a site’s every nuance.  He partners with growers who follow his farming guidance and beliefs; Savoy (Anderson Valley), Hirsch, Heintz and Thieriot (Sonoma Coast).  The Lemon’s own property near Occidental, Haven, has a compost pile to match no other.  He believes California can lead the way to redefine what wine farming will be for the future.

David Hirsch purchased over 1,000 acres along the marred and rugged California coast back in 1978 long before there was an understanding of what this area could produce. What was formerly home mostly to sheep now resides over 72 acres of vines recognized as some of the best Pinot Noir grapes in California. The land is over a two-hour drive north of Healdsburg on cliffs three miles from the Pacific at 1200’ elevation.  This is where the fog rolls in settling in pockets along the San Andres fault line. They’ve parceled the land into 60 different blocks due to the variations in soil composition and temperatures, which can range 20 degrees within a mile.

This pioneer and vineyard master has been quoted as saying, “Throw out all of this technology and over control of the site, and the Pinot will reveal itself.”  Lucky for all of us they began making their own wine in 2002 and recently opened a tasting room in Healdsburg. His daughter, Jasmine Hirsch, took over the winery as General Manager in 2015.

Hirsch vineyards is recognized as one of the premier sites for Pinot. They continue to sell grapes to many wineries like Littorai, Williams Selyem, Siduri, Failla, Lioco, Kosuge, Kutch and Breggo.

To Note:
There are many other great winemakers following these practices but I need to head back for another visit to cover them all 🙂