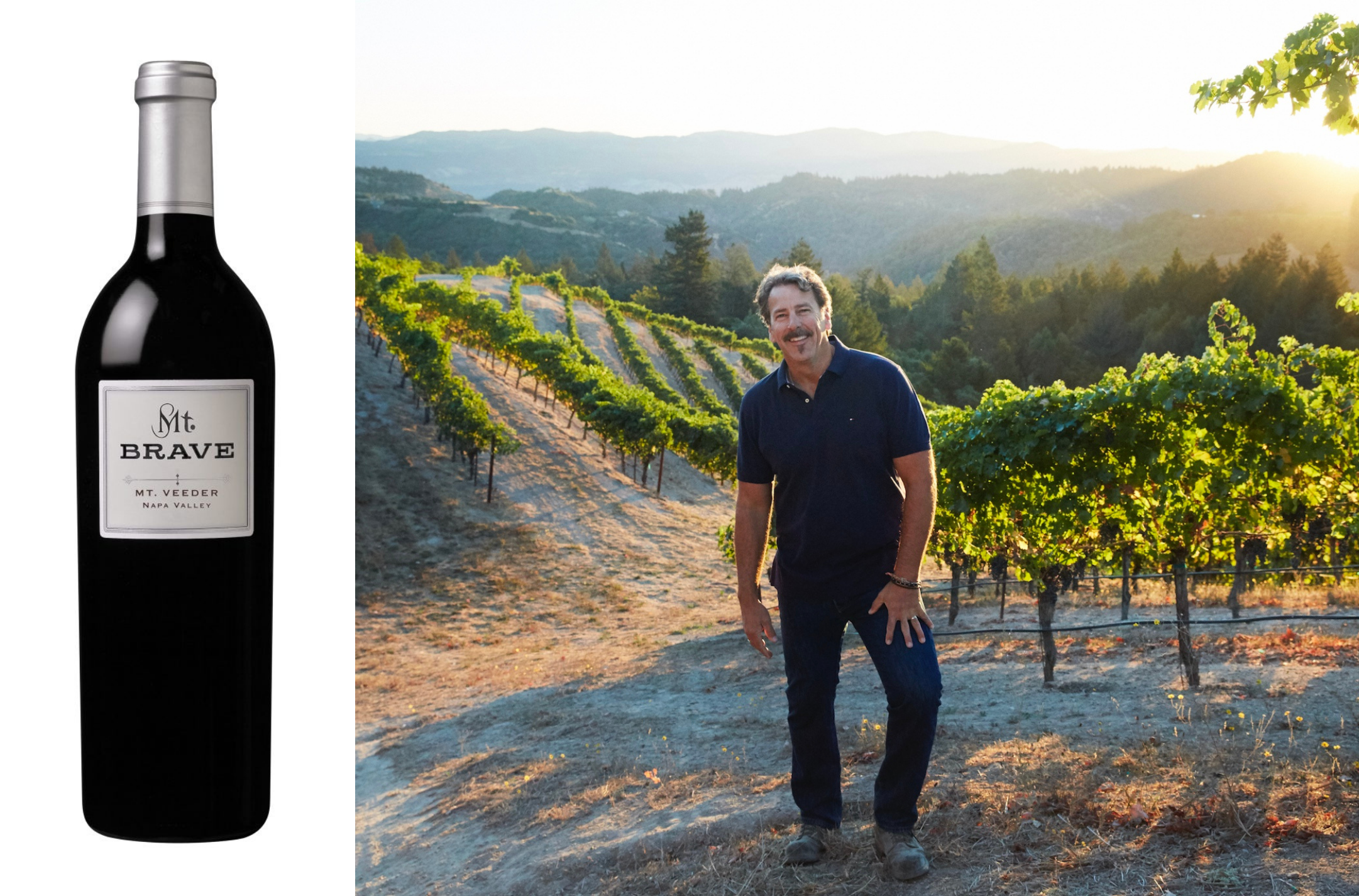 The Rising Stars in Turkish Wine Are Women

“For the 2016 harvest, we had an almost perfect spring, the growing conditions during the summer had minor extremes and the ripening period was almost as ideal. September had a brief late heat spike and a touch of rain fell in October, rounding out a great season.”

We hand-harvested grapes during cool morning hours, at an average Brix of 26.5°. The wine was fermented in stainless steel and then underwent native malolactic fermentation in barrels to round acidity and softly integrate the vanillin character of French oak (73% new). After barrel aging for 20 months, the wine was bottled without fining or filtration.

Mt. Brave is a tribute to those who settled the rugged terrain of Mt. Veeder in the Napa Valley during the 1800s. Winemaker Chris Carpenter produces Cabernet Sauvignon, Merlot, Malbec and Cabernet Franc from our high-altitude estate vineyard. This wild and isolated winegrowing region features panoramic views, sparse soils, steep terrain and some of the lowest yields in the Napa Valley.

Chris Carpenter is winemaker for many of Napa Valley’s most prestigious wineries, including Cardinale, Lokoya, La Jota Vineyard Co., Mt. Brave, and most recently Hickinbotham Clarendon Vineyard in South Australia’s McLaren Vale. Over the past two decades, Chris has earned a reputation for taming Napa Valley’s mountain tannins and creating legendary Cabernet Sauvignon. He works closely with the vineyard team to nurture and then manifest the unique character of each vineyard block in elegant wines with great depth, mountain character and historic pedigree. He believes in maximum attention in the vineyards and minimal intervention in the winery to create the purest expression of place.