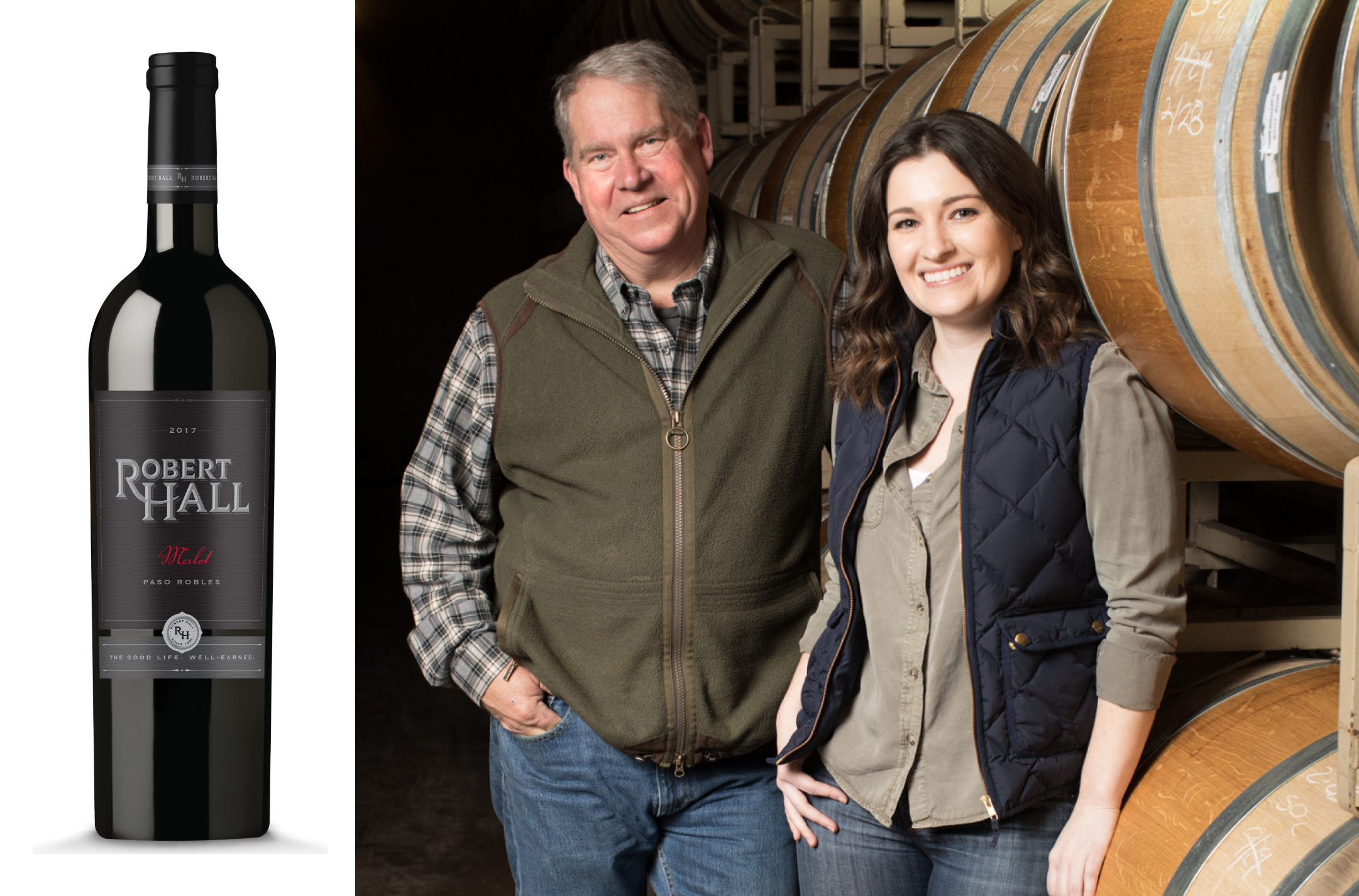 “We take Merlot seriously at Robert Hall. It was Robert Hall’s favorite wine Our Merlot is typically more structured than our Cabernet Sauvignon and typically served last.”

Many vineyard sites in Paso Robles are well suited for Merlot. Moderate temperatures, maritime influence and clay soils contribute to this robust wine. Aged in French and Eastern European Oak for 18 months.