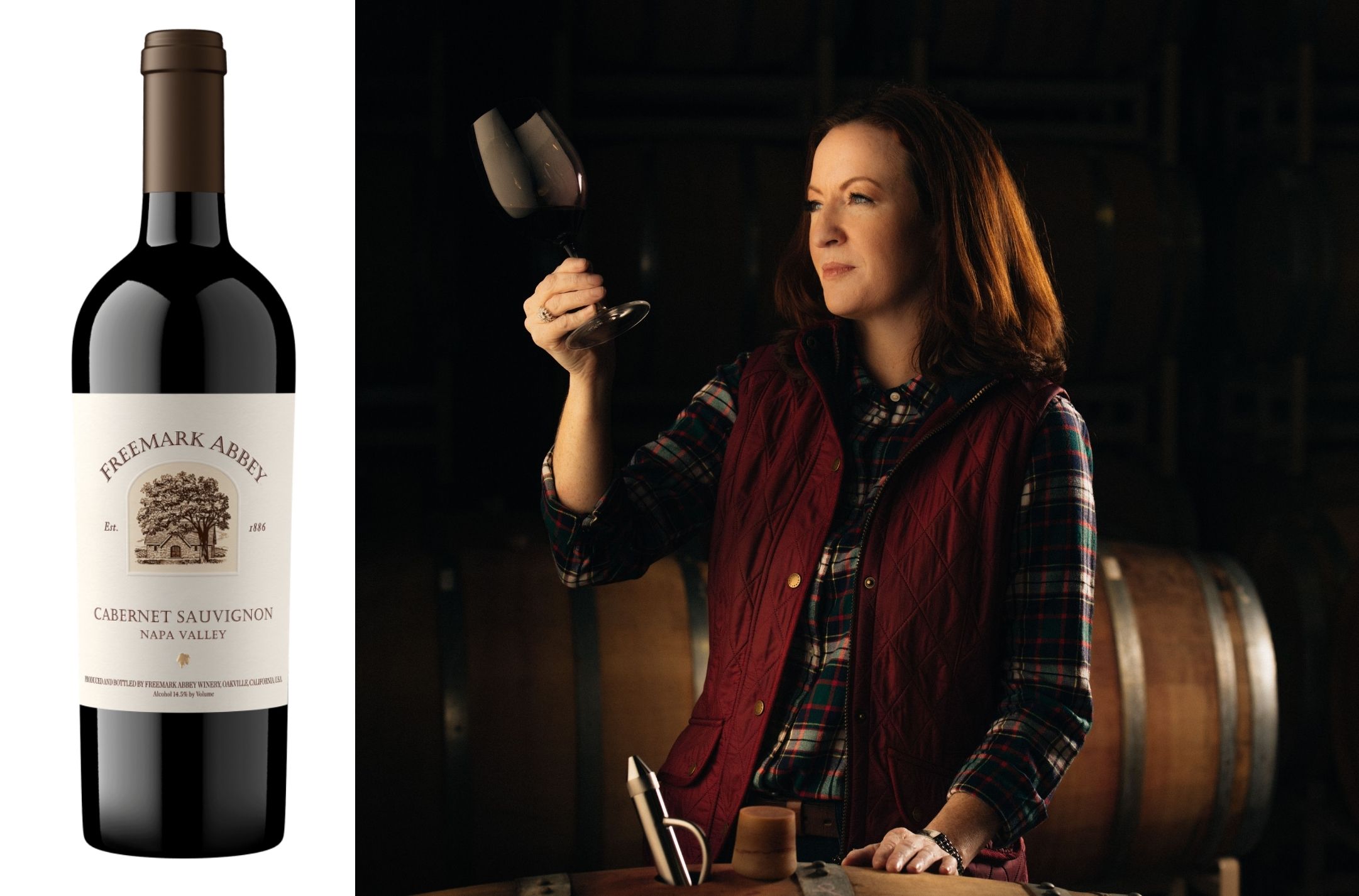 “2018 was a lovely vintage that helped us craft a very classically styled Cabernet Sauvignon. You can enjoy it now but it also has the ability to age for decades in the cellar.”

Age of vines ranges from 5-29 years; This blend is a great handprint of the Napa Valley. Valley floor vineyards are well-drained loam and clay loams, formed by alluvial deposits. The western mountain topsoil is shallow and acidic with low fertility, while the eastern mountain top soils are more volcanic, with poor fertility and incredible minerality.

Abundant winter rains helped refresh the groundwater and our reservoirs. Bud break was a little late, the vines responded to the water and moderate spring weather with plenty of growth. Good weather prevailed during bloom giving us an even fruit set. The summer was moderate, with plenty of sun during the day and marine influences during the night. The harvest was near ideal with average timing and crop size. The wines have great elements of fruit and earth with a well-integrated tannin structure that will help them age well for decades.

Newly appointed as the successor to longtime Freemark Abbey winemaker Ted Edwards, the accomplished Kristy Melton brings over a decade of fine winemaking experience to the St. Helena winery.

Kristy is an El Paso, Texas native and graduated from Angelo State University in San Angelo, Texas. She received a BS in Biology and Animal Science, and this passion for science led to the first phase of her career as a research scientist at the prestigious National Institutes of Health in Bethesda, Maryland.

Living in the pricey DC metropolitan area, she supplemented her NIH wages by bartending and, in a key turn of events, got hired part-time at a winery in Maryland. The exposure she received through this job to wine and food piqued her interest in both. A subsequent family trip to Napa Valley inspired her to shift her focus towards wine, a discipline that engaged both this new interest and her scientific capabilities. She enrolled at the University of California at Davis where she earned a Masters in Viticulture and Enology in 2007.

Kristy’s winemaking résumé, which includes Saintsbury, Clos du Val, and her own consulting service, is impressive. Equally impressive are her three years as Bordeaux Winemaker for Jackson Family Wines, which saw her overseeing the Cabernet and Merlot-centric programs for a number of JFW properties at the same time. In this position, Kristy found her way into Ted Edwards’ universe and shared winemaking space with him.

“During this time,” as Ted wrote in Freemark’s Fall 2019 newsletter, “I had the unique opportunity to be at tastings and in meetings with Kristy, observing her skill set with Bordeaux varieties, her exceptional palate and knowledge of grape growing, and to see her love of Napa Valley.”

“I am overjoyed with her interest in Freemark Abbey wines,” he enthused about his successor.