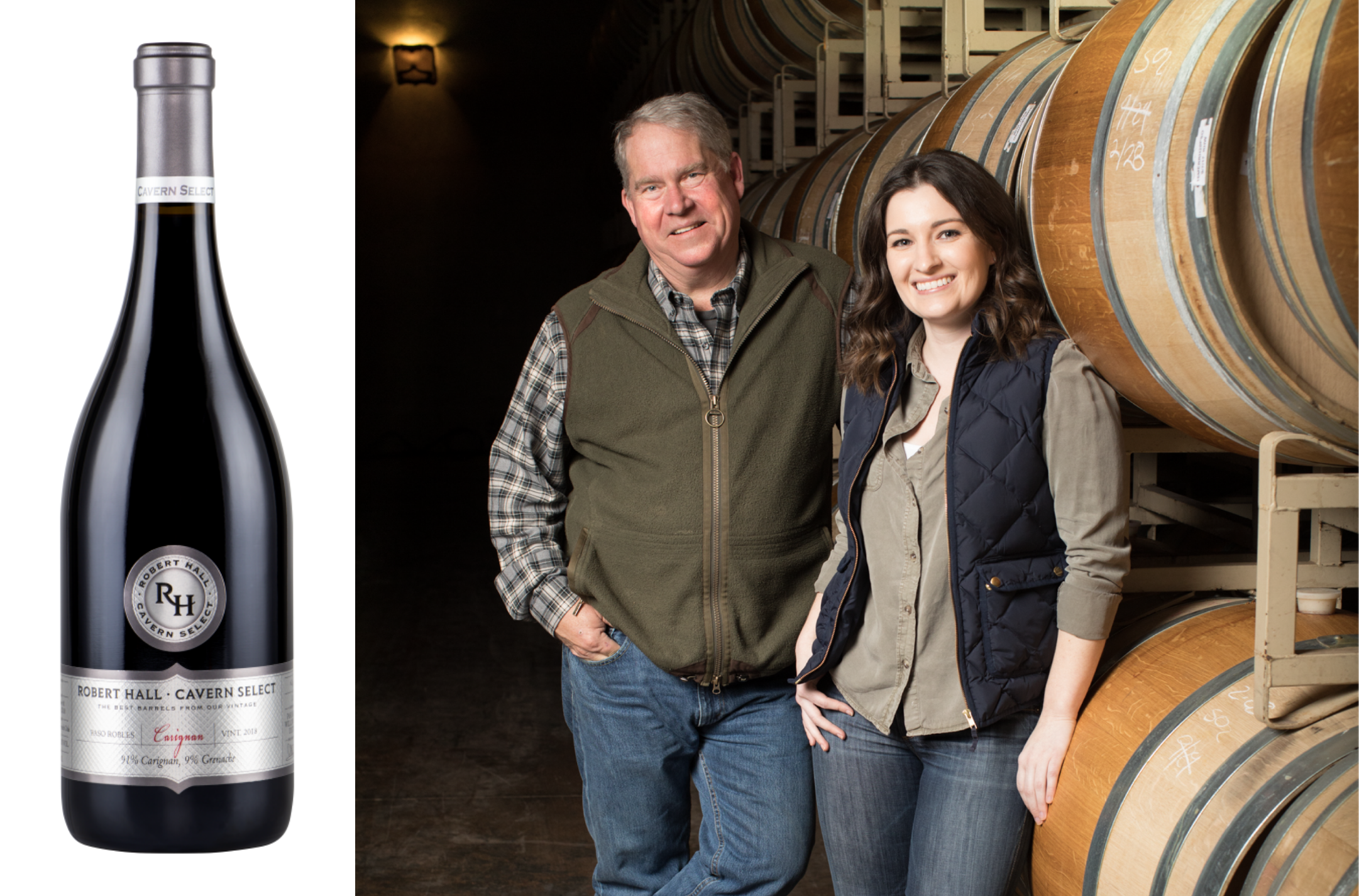 “Our Cavern Select Carignan is a unique blend from a single vineyard, on top of a mountain in Paso Robles.”

From a single vineyard in the Willow Creek district. Located on a beautiful sloped hilltop, this vineyard makes truly special wines. The vineyard’s calcareous soils and
site stress create one-of-a-kind wines. We harvested the Carignan in October. After destemming, we fermented in stainless steel and pressed into French oak puncheons for malolactic fermentation and aging. In the spring of 2019, we blended 9% Grenache and went back to the same French oak puncheons (50% new) until bottling.