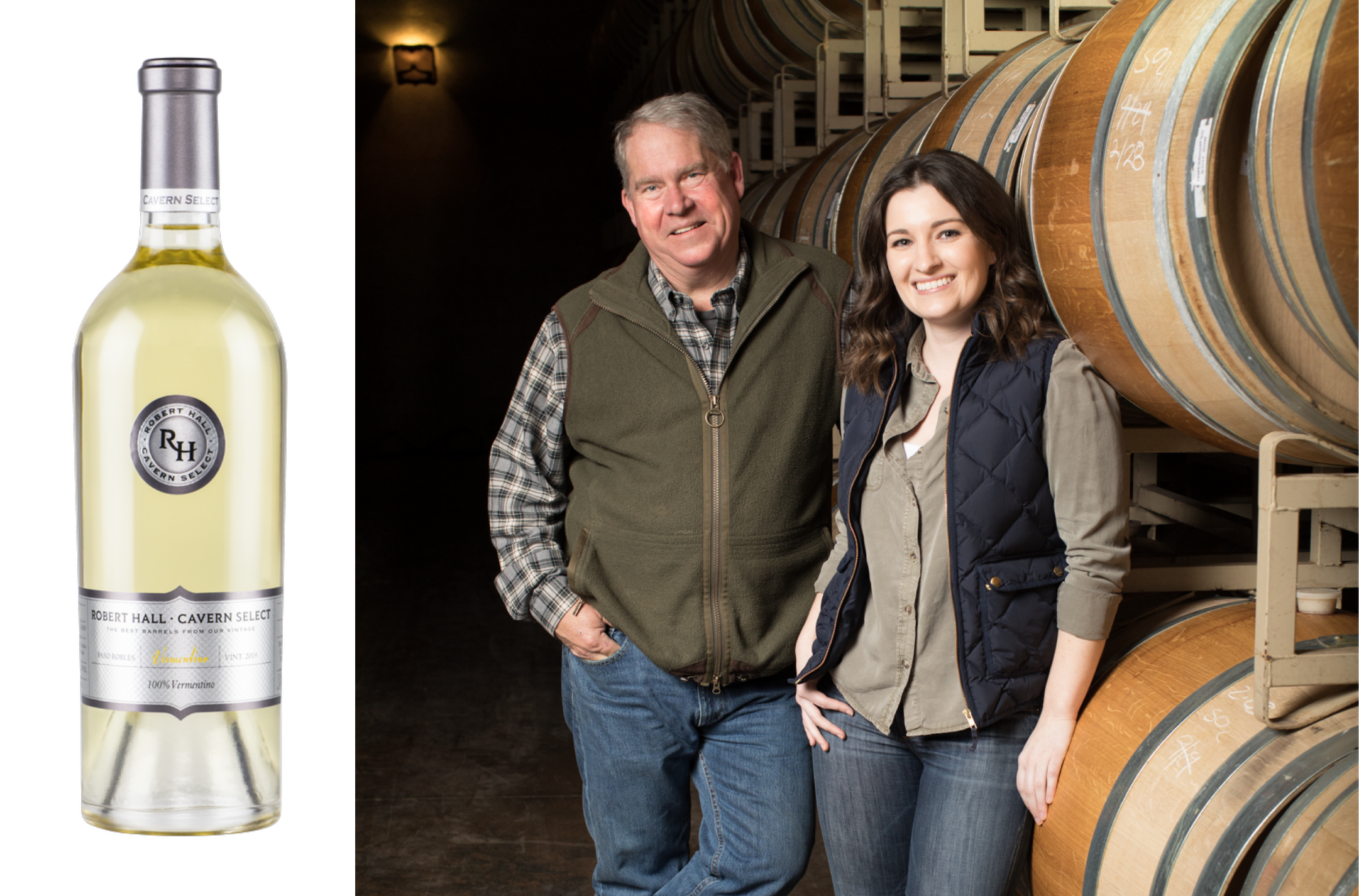 “Our 2018 vintage was the first year we incorporated Acacia in our Vermentino. Interestingly, an albino jack rabbit lives on this vineyard.”

100% from the El Pomar appellation of the Paso Robles AVA. Grapes were picked in the cool early morning to preserve freshness, brought in and pressed. With the free run we filled 4 acacia barrels and 2 neutral French Oak puncheons for fermentation. The wine aged sur lie 5 months.