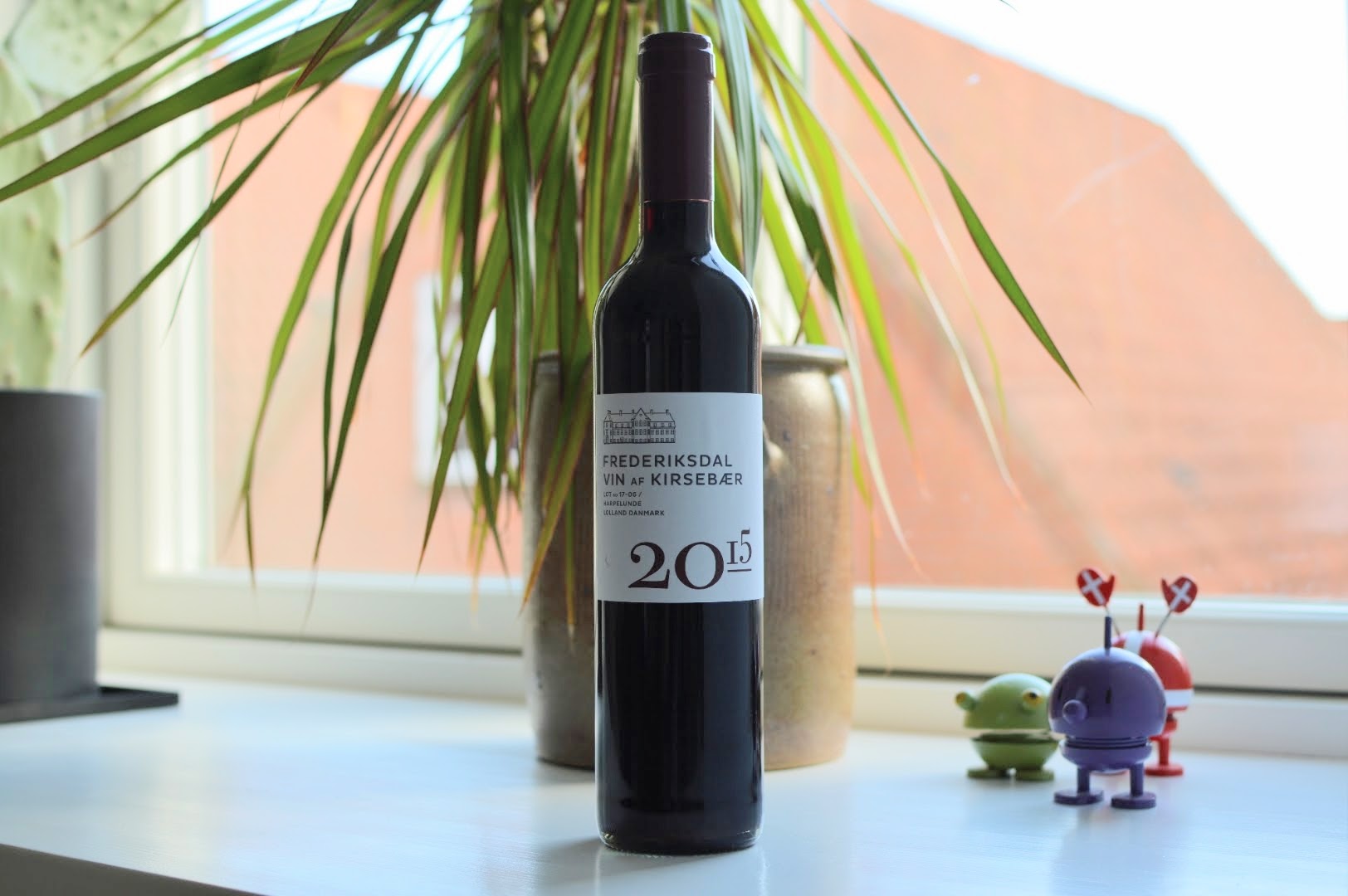 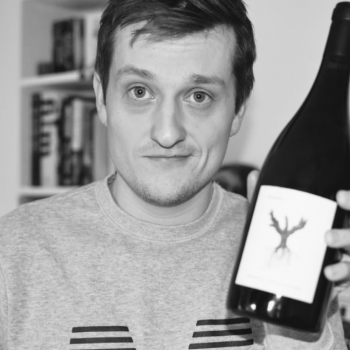 When you think of Denmark you probably think of “the happiest country in the world”, windmills, the North Sea, bicycles, H.C. Andersen, NOMA, LEGO, and Danish TV-drama. You probably don’t think about Denmark as a wine producing country. And to be fair we do struggle with our cold and rainy (179 days a year) climate. Even though some farmers are trying their luck with grape growing – with varying success, wine production in Denmark isn’t really about grapes. It is however all about fruit, particular apples and cherries.
There are some amazing producers in Denmark who make cider and sparkling wine out of apples and pears, and I might cover some of those in a later post. Today however I would like to shine a light on cherry wine, particularly the wine of Frederiksdal.

Cherry wine used to have a bad reputation in Denmark, mostly because you could buy it extremely cheap at your local supermarket, and it was predominantly teenagers looking for a cheap and sweet buzz who bought it. Well all that changed in 2006, when the Estate Frederiksdal began to develop cherry wine themselves instead of selling off their harvest. Located on Lolland, an island in the southern part of Denmark, the cherry fields receives a large amount of sun and warmth each year which results in ideal conditions for the Stevnsberry cherry. After each yearly harvest the berries are wild fermented for three days before the juice is funneled into steel tanks (some into oak – albeit a small part) for the remainder of its maturation.

Today Frederiksdal produces a large variety of cherry wines, and their 2015 vintage wine is one of their best – if not the best vintage so far in my opinion. Beside their vintage wine, they also produce a Sur Lie cherry wine. Sur Lie, primarily know from the French Muscadet wines, is a method where the wine is allowed contact with the sediment, which allows for a much richer, bolder and developed wine. The Sur Lie is also my personal favorite, and offers an amazing balance between the fermented juicy and sweet fruit and a sharp and zestyacidity.

They also produce a LBV, sparkling cherry wine, liquors, a Reserve, a Solera (their prestige wine) and a Rancio (refers to the Catalan word for ‘rancid’, where the wine is left in the sun for a year in 25-litre carboys). Their wines can be enjoyed on their own but works really well with sweet and rich desserts and some cheeses – hard sheep’s cheese is a great choice for instance.

Within the recent years Frederiksdal has started to expand internationally as well , offering their wine across the globe. From the US to China. So don&#39;t hold back – try them out!