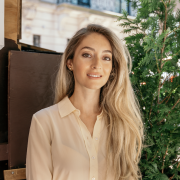 On a recent day, I stepped off the train into Sant Sadurni de Anoia, a village within Penedès, a Cava Designation of Origen (D.O.) in Catalonia, Spain. A 40-minute train ride from Barcelona, yet worlds apart, the area is framed by the staggering Garraf Massif mountain range and the Mediterranean Sea. Winemaking in the region dates back millennia and today, it’s the most transformative region for Spanish wine. 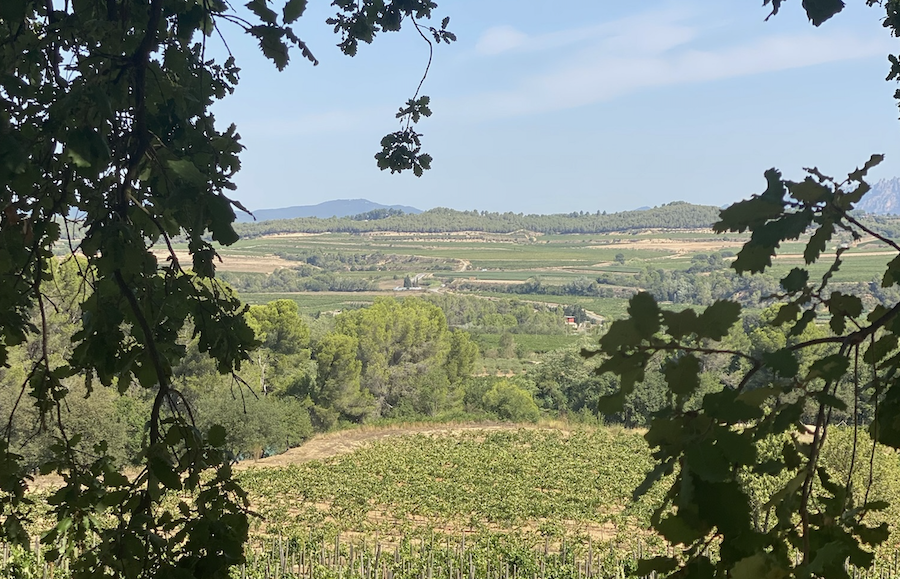 There to greet me was the dynamic Josep Samsó Raventós, North American Sales Director for Raventós i Blanc, a twenty-first-generation, family-owned winery. Although not a direct owner of the winery, Josep’s deep knowledge of Penedès is in his DNA. He is Catalonian born and bred, having grown up a stone’s throw from the winery, which was founded by his ancestors. While I’ve long been aware of the prestige of their wines, I soon realized Raventós i Blanc is at the helm of something far greater—disrupting decades-old Cava D.O. regulations with a radical call for reform, all while capturing North America’s growing thirst for Spanish sparkling wine.

Historically, a majority of Cava imported to the United States has been low quality. The post-Franco-era wine industry struggled to find its footing and distinguish itself from France’s great Champagne houses and Italy’s easy-living, approachable Prosecco. Josep places some blame on the region itself when articulating why. “The strategy that Spanish sparkling has had for many years has been wrong,” he says. “We use the Champenoise Méthode, which increases the cost of production by a lot, [especially in comparison to] Prosecco. [In years past] the Cava industry in Spain has gone for the strategy of low pricing and trying to be a cheaper Champagne option.”

In the early aughts, Prosecco capitalized on Cava’s dusty image and saw a gap in the sparkling wine industry: quality bubbles at an affordable price. “With a lot of support from the Italian government and the great strategy of selling Prosecco as a brand, Cava [was relegated to] the land of nowhere,” says Josep.

Thanks in part to the onset of the global pandemic, in 2021 alone, Cava sales grew by 17% globally, with a 40% uptick in the U.S. market. Still, Cava struggles to shake its market positioning in the shadow of Prosecco. However, in a bid to rival Champagne, great producers like Raventós i Blanc are separating themselves from the Cava category, eager to redefine new rules of provenance, farming, bottling, and permitted grape varieties. We want to “embrace our own terroir and our own grapes,” says Josep. For Raventós i Blanc, this new charge is five centuries in the making.

The Raventós i Blanc winery has belonged to the Raventós family since 1492. For perspective, that’s nearly 300 years before the United States was born, a wine dynasty older in years than the Roman empire. Its modern history began in 1872 when Josep Raventós Fatjó traveled to Champagne and made the first sparkling wine with secondary fermentation in the bottle, or Méthode Champenoise, but with Catalonian grapes. Cava was born! 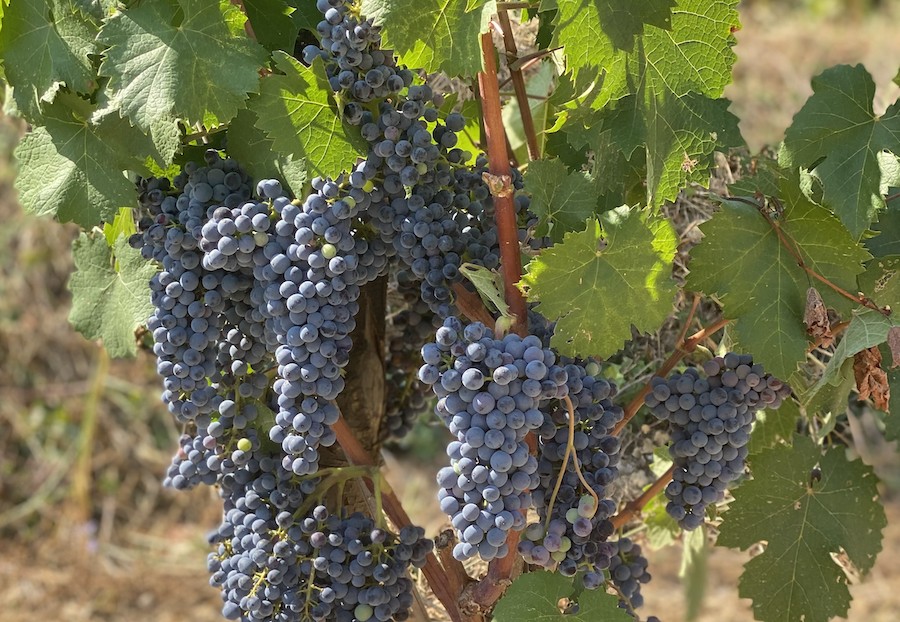 The Cava D.O. was not legally established until over a century later in 1986, but was eventually met with criticism by top producers who called for stricter regulations. The proprietors of Raventós i Blanc led this charge, and, under the leadership of Pepe Raventós, viticulturist and grandson of Josep Maria Raventós, broke free from the D.O. in 2012 — as bold a move as a state seceding the Union for independence.

Since then, the Raventós powerhouse is lobbying for a newly defined D.O. called Conca de Riu Anoia. It’s named after the small geographical area centered around the River Anoia Basin between the Catalan Pre-Coastal and Coastal ranges. Their thoughtfully-crafted ethos has long been in the winery’s practice and was evident as Josep and I toured the estate. It includes:

How do you communicate these virtues to the American consumer, who not only has to distinguish between French, Italian, and Spanish sparkling wines but also has to understand now that some of the world’s best Cava is, in fact, technically not Cava? Josep sees himself as an important conduit, splitting his time between Spain and the United States, where he builds a network of influence. “In the wine industry, the key people who help us move wines are the sommeliers and wine buyers, the people who are choosing the wine,” he says. “These are the people I have to approach, the most valued person in the whole chain. If you’re able to [connect with] the wine buyer or sommelier, they understand that our wine has an amazing quality and that we’re doing something that not many people are doing.”

The onus is ultimately on consumers to open their minds to bubbly beyond Champagne and Prosecco though. Spanish sparkling wine has real potential to establish itself as among the most coveted options in the category once drinkers realize the undeniable quality and value these wines offer. Until then, the Raventós i Blanc team continues their crusade for a new D.O. and champions the best of the region.