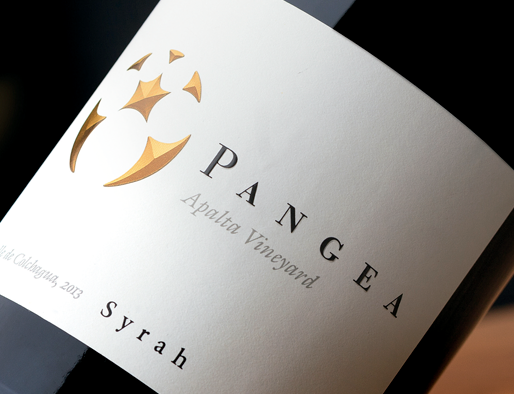 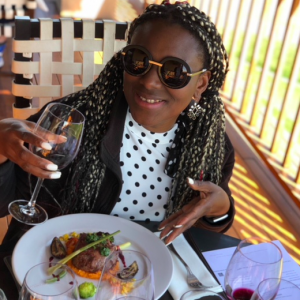 What Kind Of Wine Buyer Are You?

“250 million years ago there was only one continent, one ocean, one valley,” “believed to have been in existence before the continents broke apart during the Triassic and Jurassic Periods”.

Today, Pagea Project is an Australian and Chilean connection.

If  you went back in time 15 years ago, you would likely find two Australians just freshly landed in Chile and excited to get on with their new project to be produced by The Ventisquero Winery. Winemaker John Duval had just completed a 29 year stint at Australia’s prestigious Penfolds, making the world famous Grange when he teamed up with Ventisquero’s head Chilean winemaker, Felipe Tosso. He and Felipe had an idea to use their extensive combined knowledge of varietal and technique to create this grand project. 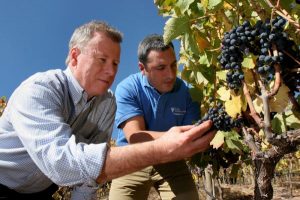 They didn’t know what it would turn out to be, but they knew it was going to be great. In that same time, Chile was just beginning to make its mark on the world of wine. It was setting the tone to how we know it today, a producer of consistently good to great wines. More awards of excellence for the wines and special attention were being paid to matching the varietal to its ideal land and climate. A good time to be in, right?
They settled on Syrah for Apalta wine region. A now prestigious wine region in Colchagua Valley.

Apalta means ‘poor soil’ in local dialect. The valley sits shielded by the Coastal mountain range to the West and hydrated by Andean melt-water of the Tinguiririca River to the east. Vineyards stretch out from the valley floor and creep up the steep hillsides. Apalta is well known for Cabernet Sauvignon, Shiraz and Carmenére.
The wines produced are complex, bold and exuberant in fruit. Perhaps the long lazy uninterrupted sun drenched hours have something to do with that, or the high diurnal range that means temperatures drop sharply in the evenings slowing down the day’s ripening and keeping the grape’s acidity high. Apalta is now one of Chile’s fine wine regions.

The duo, realising that all the winemaking technique in the world would only get you so far without viticultural expertise, called up an old friend of John’s from Penfolds: Rob Gibson, to help work the vines. Their first vintage, harvested in 2004 is described by both John and Felipe as cold. The temperatures were low and it shows in the wine. Perhaps in the French style?

Throughout their subsequent vintages, what rings true is how well the Syrah grape expresses itself. Inevitably the awards started pouring in, like the 93 and 91 points respectively from Wine Advocate’s respected wine critique, Robert Parker, for their 2006 and 2008 vintages respectively.
Pangea is a wine crafted to clearly express how the fruit from Apalta should be. It is matured in 100% French oak barrels, a signature of John’s- he admits to admiring the subtleties of this oak. 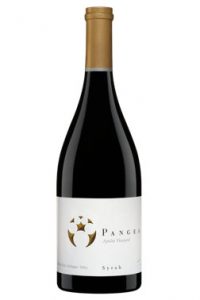 I recently tasted the 2013 vintage. A truly beautiful wine. These were my notes:

A deeply expressive wine that starts spicy with black fruit aromas leading into hints of cassis and ripe plum. It is earthy on the palate with subtle chocolate flavours, high acid and strong tannin with an endearing finish. Can cellar 10+ years. Though now considered Chile’s finest Syrah to John, Felipe and Rob, this is only a hint of what more this wine and region could give.