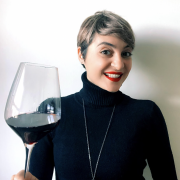 We’ve long been told that the best areas for producing wine lie between 30 and 50 degrees latitude on either side of the equator. But, in recent decades, wine regions have emerged outside of these zones, challenging this long-held parameter for successful winemaking. This is partly due to younger consumers’ interest in discovering wines from lesser-known regions, as well as well-known factors relating to climate change. These emerging areas are known as “New Latitude” wine regions. People are now producing wine in places that nobody could previously imagine, and the results are exciting.

Shymarao Chowgule, founder of Chateau Indage, and Kanwal Grover, founder of Grover Zampa, are widely considered the pioneers of modern Indian wine. Since the 1980s, they have consistently produced award-winning wines that reflect the Indian terroir. Inspired by French producers, they have been an example for many others, engendering a growing trust outside the country in the region’s potential, despite its short winemaking history. 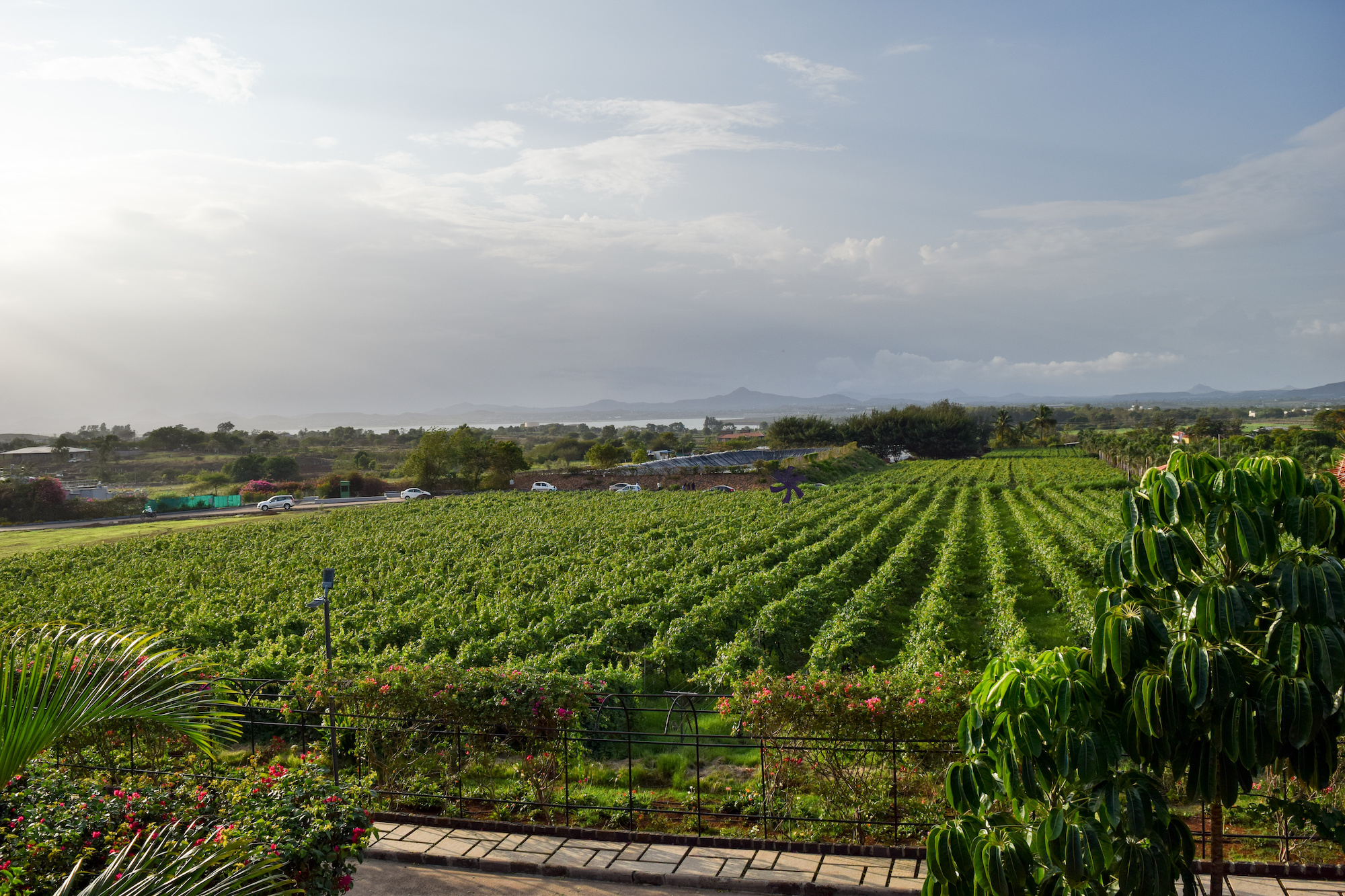 Monsoons, rains, hot temperatures, and other conditions considered unfavorable for vine-growing have forced producers to adapt and reshape their techniques. Nevertheless, international grape varieties seem to thrive here, especially ​​Cabernet Sauvignon, Shiraz, Chenin Blanc, and Sauvignon Blanc. Local producers are experimenting with different oak profiles, as well as off-dry and styles, all fitting the spiciness of the regional cuisine.

China’s wine history started long ago but never attracted much international attention until the 1980s, when foreign companies began to take interest, investing resources into research and development. The 2000s marked the beginning of modern Chinese wine. When China became a member of the World Trade Organization, all wine blends that contained  elements other than grapes were abolished, so wine production was forced to adapt to international criteria.

The connection between modernity and tradition is strong, and wineries like Changyu are living proof. Founded in 1892, Changyu is thought of as the pioneer of the Chinese wine industry. Decades of experimentation and learning helped this historic winery gain international recognition, and paved the way for other producers.

Home to over 100 wineries and known for challenging climate conditions that include temperatures that can hit the extreme ends of the spectrum, the province of Ningxia is emerging as an unlikely star, in particular for Bordeaux style wines.

Despite its proximity to wine heavyweights like France, Italy, and Spain, England hasn’t historically been known for its wine. But with global warming redrawing the lines of wine production, the country is poised to become one of the world’s premier wine-growing nations. With its cool climate and rich soils, England has been gaining recognition for its sparkling wines, with many earning top marks in international competitions. As for still wines, German varieties like Riesling and Bacchus, as well as Pinot Gris and Pinot Blanc, show immense promise.

While Halmbedon Vineyard, founded in 1952, is considered the first modern English winery, a range of producers have since set up shop, creating exquisite wines with a sense of place. Of note is Denbies Wine Estate, one of England’s largest producers, which plants noble varieties as well as obscure grapes like Ortega.

The vineyards surrounding the county of Kent are particularly exciting as well, boasting excellent growing conditions and chalk soils that give way to exceptional sparkling wines.

While the stunning landscapes and amazing food scene may overshadow Thailand’s emergence as a wine-producing region, it has been slowly building its wine credentials for about three decades now. The construction tycoon and co-founder of the Italian-Thai Development PCL, Chaijudh Karnasuta, is widely considered the “father” of Thailand’s wine industry, and was the first to start producing wine in the region in the 1950s. Chalerm Yoovidhya, another pivotal figure, founded Siam Winery in 1986 and Monsoon Valley in 2001, two of the most important businesses in the country. These two events prompted the building of Thailand’s wine culture, first locally and then internationally, with a move toward quality grape-growing and the production of fine wines.

Getting locals used to wine was not easy. To integrate it into the lives of the Thai people who were not immediately enamored with this drink, producers often resorted to adjusting the taste to suit the fickle consumer palate and the hot climate, resulting in the production of alternative low-alcohol, wine-inspired drinks, like the popular SPY wine cooler and ready-to-drink beverage brand.

Today, the biggest challenge for Thai winemakers surrounds the marginal climate. Humidity, rain, and grape diseases are only some of the challenges with which they are faced. However, through constant experimentation, they have demonstrated their resilience and shown that  wine production can happen where nobody believed possible. Chenin Blanc and Shiraz are showing great potential, even despite these difficult climatic conditions.

Noteworthy Thai wine regions include Khao Yai valley, around 2 hours away from Bangkok. This region is the center of the modern Thai wine scene, and is home to some of the most important wineries, like GranMonte, known for its Syrah and Chenin Blanc. Its closeness to the National Park makes it an impressive nature spot to visit as well, inspiring further tourism to the region.

Brazil, now the third-largest producer in South America, started  growing vines when colonials brought them to the country in 1531, although without much success. This gradually began to change, and the last couple of decades have seen growth of the industry, with a notable increase in quality, prompting foreign investment in the 1970s from several globally-renowned wine companies, including Moët & Chandon.

Because of their winemaking traditions and expertise, Italian immigrants seem to be linked with contemporary wine production in Brazil, with a particular influence on sparkling wine. As for still wines, the style is mainly light, fresh, and easy-drinking. The production includes white and red wine in equal parts, with Merlot, Cabernet Sauvignon, and Chardonnay as the most planted grapes.

Suitable growing areas for grape vines are few and far between, but the Serra Gaúcha in the south of Brazil shows promise. It’s home to the region of Rio Grande do Sul, which is currently responsible for 90% of Brazil’s wine production. Since the cost of production is still high, many producers have joined forces to create cooperatives, a reasonable solution that brought excellent results in Europe and may be the key to long-term success.