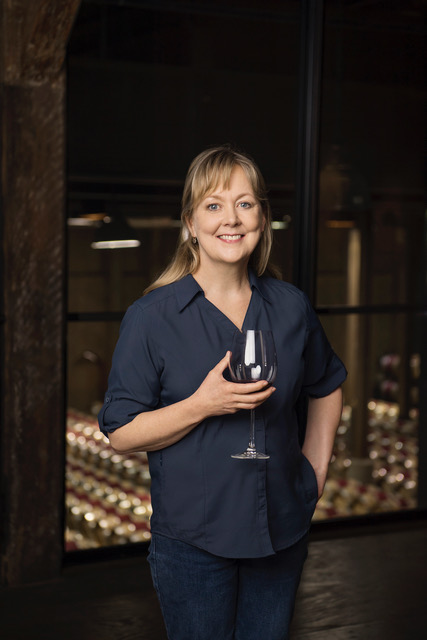 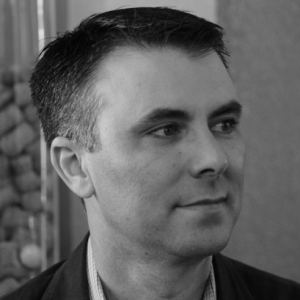 The word iconic is often thrown around the wine industry — iconic winery, iconic winemaker, iconic wine, iconic vineyard — but few American wineries and wine families are as deserving of the label as Charles Krug Winery and the Mondavi family.

Founded in 1861, Charles Krug Winery is the oldest winery in Napa Valley and the first tasting room in California.

Following Krug’s passing in 1894, James Moffitt, a business acquaintance, purchased the winery and held it for nearly five decades before selling it to Cesare and Rosa Mondavi in 1943 for $75,000.

The pioneering Mondavis, along with their sons Robert and Peter Sr., revitalized Charles Krug Winery, setting a cornerstone for the modern Napa Valley wine industry.  In 1976, Peter Sr. was named president of Charles Krug Winery and today his sons Peter Jr. and Marc, operate the winery.

In its 158 year storied history, Charles Krug Winery has only had three owners:  Founder Charles Krug, James Moffitt, and the Mondavi family.

For decades, the Mondavi’s and their team have continued to innovate — by replanting hundreds of acres of vineyards with clones matched to each parcel, remodeling their tasting room, and updating visitor experience by offering access to older vintages dating back four decades — to keep Charles Krug at the top of the crowded California wine marketplace.

Clark grew up in the San Francisco Bay Area and attended the University of California Davis where she earned a degree in Fermentation Science.  While a student at UC Davis, Clark worked a crush at Stags Leap Wine Cellars. Following graduation, she worked in the lab and cellar at Pine Ridge Vineyards in Napa and eventually became winemaker.

After more than two decades, Clark left Pine Ridge in 2009 to consult and work at a custom crush facility until 2011, when she was hired as the winemaker at Charles Krug Winery.

How did you end up in the wine industry?

I had a really, really, really great college level biology teacher at San Mateo High, Edmund Holm. He was very challenging, very exacting, and at the same time really made everything fun and interesting and real.  His classes were one of the best parts of my education. Our class did a tour at Concannon Vineyards and I thought fermentation was the greatest thing. I was accepted at UC Davis for biology, and like most people took an “intro to wine” class as a breadth requirement, and that was it for me. Right time, right place.

Mentoring is important to navigating the wine learning curve. What role have mentors played in your winemaking career so far?

Mentors have played a huge role in my career. I have been really lucky to have a lot of generous people appear at various times that, in hindsight, have really helped me to have a career at all in the wine industry.

Going back to High School – Mr. Holm was a wonderful teacher, and incidentally, probably the major influence on my recognition of this as a career. At Stags Leap Wine Cellars I learned a lot about being IN the winery, working clean and sanitation, from the winemaker Bob Broman and from Warren Winiarski. Warren was again exacting, and had built a new brand from the ground up. Gary and Nancy Andrus, founders of Pine Ridge Vineyards, also built their winery and grew it from a small operation to a larger project that included estate vineyards and eventually a winery in Oregon. They involved everyone in every aspect, so you really learned a lot by doing a lot and having a lot of responsibility.

In the early 2000’s Pine Ridge was under new management, and the new CEO, George Scheppler, came from Opus. He was again exacting, in a lot of ways, and brought in a consultant to help us look at our wine styles – Pascal Marty. Pascal was French trained, had worked for Rothschild and was working in Chile at the time. He was very thoughtful about things, extremely good in wine and vineyard science, in a detailed and hands-on way; and was terrific about discussing “why.” He’s very talented and it was fantastic to have a French-trained coach.

And so many other winemakers that are willing to talk about their businesses – Kimberly Nichol at Markham, Molly Hill at Sequoia Grove, Jon Emmerich at Silverado Vineyards, Celia Welch of Scarecrow and so many other lovely brands.  I have been really, really lucky, and the need for a mentor who can help you bring your game up never seems to end.

What advice would you give to the next generation of winemakers?

School and experience! I know this is old school mentality and nothing new, but a good foundational skill set never hurt anyone.  That being said, I know there are a lot of very talented people who are “naturals” in having unique/progressive/creative winemaking or marketing ideas, which makes the industry a lot of fun and moves it forward but for the rest of us a little science and a little hose dragging doesn’t hurt.

From your perspective, what are the most notable opportunities and challenges ahead in the next 10-20 years for Charles Krug Winery and the Napa wine industry?

Challenges include climate change, virus and disease in the vineyards (that never seems end and it’s foundational of course to the wine quality and uniqueness), and water.  Labor, both inside of the winery and outside, is also a challenge; it’s getting difficult to find trained, interested people.

We are a family owned winery, a challenge and opportunity is helping the family move this business forward and remaining a unique voice in the wine industry, staying open-minded, and relevant and responsive to change.

Situated in St. Helena, just over one mile from the town center, the Charles Krug Winery tasting room is open daily 10:30 a.m. to 5 p.m.